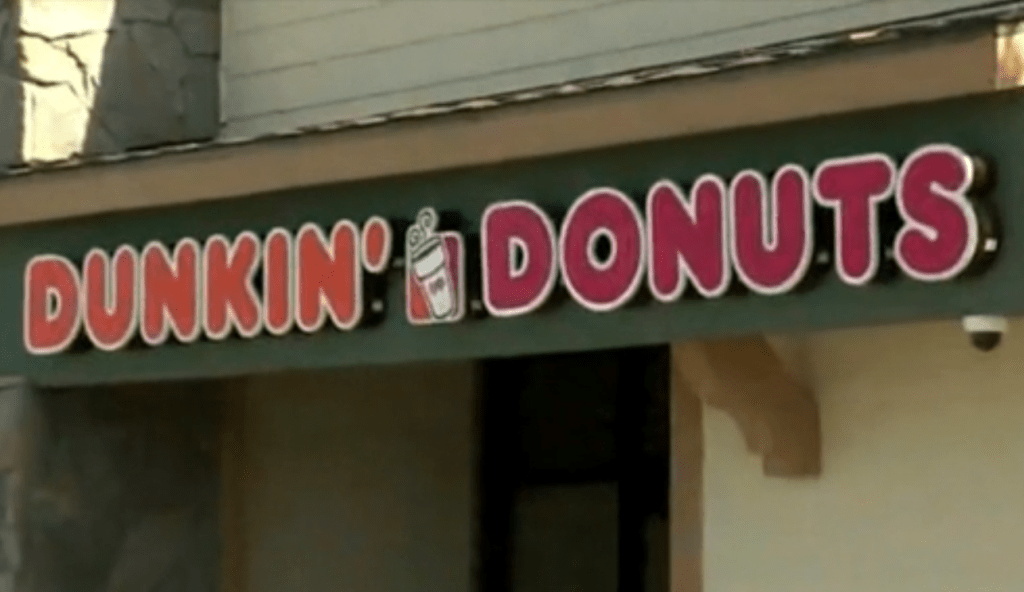 Inspire, which will take on Dunkin’s debt in the deal, plans to acquire outstanding Dunkin’ shares at $106.50 apiece. The stock was priced at $99.71 per share when the market closed on Friday.

Dunkin’ and Baskin-Robbins will be “complementary” to Inspire’s portfolio, said Inspire CEO Paul Brown in a statement announcing the deal late Friday. He noted that through the two brands, Inspire will have access to international customers and more than 15 million loyalty program members, among other things.

The purchase will almost triple Inspire’s restaurant footprint: Dunkin’ has more than 12,500 locations, and Baskin-Robbins has nearly 8,000.

Dunkin’ CEO Dave Hoffman said in a statement that the deal will “bring meaningful value to shareholders,” and that he expects it to drive growth for franchise operators.

“The acquisition makes sense as it gives Inspire an established national brand with Dunkin’,” wrote BTIG restaurant analyst Peter Saleh in a note published after news broke about a week ago that Dunkin’ was in talks with Inspire. With Dunkin’, Saleh said, Inspire’s portfolio will include a chain that serves customers in the morning.

In recent years Dunkin’ has been emphasizing its coffee. In 2018, it dropped “Donuts” from its name and since then has invested in espresso machines and new brewing equipment. It’s also tested out new breakfast items, including a plant-based sausage sandwich.

Before the pandemic, breakfast was one of the few growing sectors in the fast food space. But now, breakfast sales are slumping because of the disruption to morning commutes. Many who work from home have been eating breakfast and drinking coffee at home, too. In the three months that ended on June 27, sales at US Dunkin’ locations open at least a year dropped nearly 19%.

But sales have been improving. In the following three months, same-store sales at US Dunkin’ stores ticked up .9%. They improved from month to month in the quarter, the company said.

To help turn sales around, Dunkin’ made a few quick pivots. It added foods, like cream-cheese stuffed bagel minis, that would appeal to customers who visited stores in the afternoon. It also started serving its fall menu earlier in the year, and partnered with TikTok star Charli D’Amelio in a bid for younger customers. That gambit paid off: When the Charli promotion launched, Dunkin’ hit a record for daily active app users.

And with local and independent coffee shops struggling, bigger chains like Dunkin’ could swoop in to steal market share or grow their footprints.

“Dunkin’ is thriving in a COVID world,” said Scott Murphy, president of Dunkin’ Americas, during a call discussing the company’s third-quarter results. “We are excited about the future.”

The company has been under private ownership before. Dunkin’ Donuts and Baskin-Robbins were sold by Pernod Ricard SA to three private equity firms including Bain Capital, Carlyle Group and Thomas H. Lee Partners for $2.4 billion in 2005. The company went public in 2011.