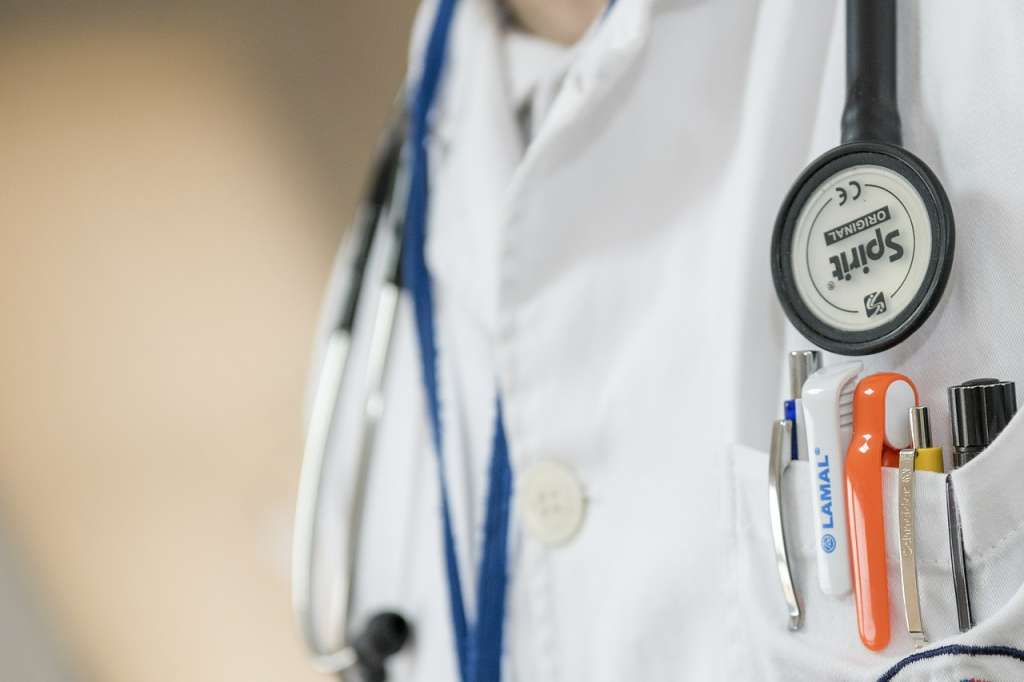 Image by Darko Stojanovic from Pixabay

According to a report from Yale researchers, a drinkable cocktail of “designer molecules” has been identified that stops a crucial first step in Alzheimer’s and even restores memories in mice.

Scientists said they looked at thousands of compounds and found one that seemed promising. After some work, they fed the compound to mice with a condition that mimics Alzheimer’s.

They found that damage in the brain was repaired, and the mice recovered lost memory.

A collaborating team also saw positive results when they delivered the same cocktail to cells modeled to have Creutzfeldt-Jakob Disease, a neurological disorder that leads to dementia.

Researchers said the next goal is to make sure the compound isn’t toxic in preparation for clinical trials.