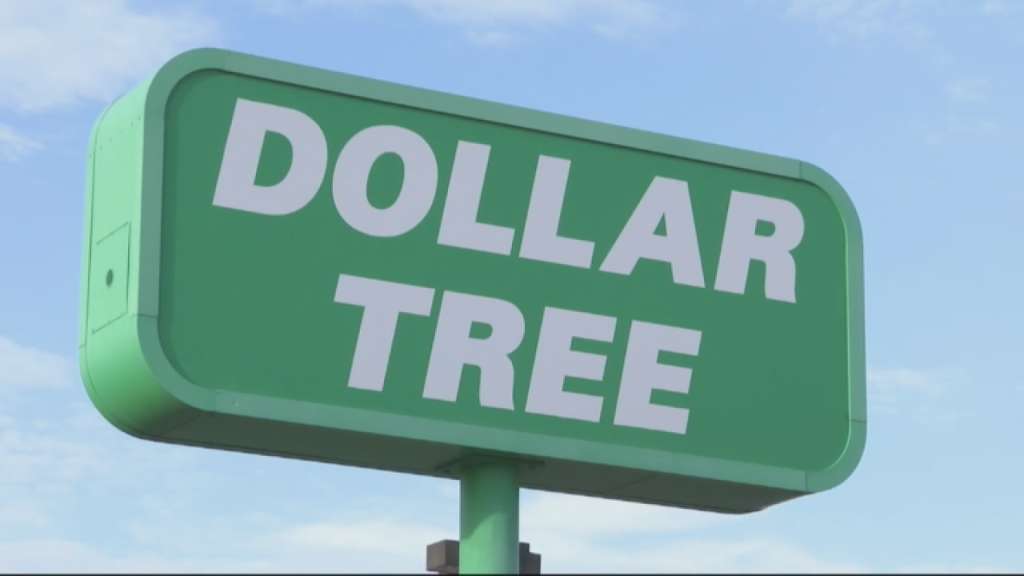 The company — one of America’s last remaining true dollar stores — said Tuesday it will raise prices from $1 to $1.25 on the majority of its products by the first quarter of 2022. The change is a sign of the pressures low-cost retailers face holding down prices during a period of rising inflation.

Dollar Tree said in a quarterly earnings release Tuesday that its decision to raise prices to $1.25 permanently, however, was “not a reaction to short-term or transitory market conditions.”

Selling stuff strictly for $1 hampered Dollar Tree, the company said, and forced it stop selling some “customer favorites.” Raising prices will give Dollar Tree more flexibility to reintroduce those items, expand its selection and bring new products and sizes to its stores.

“This is the appropriate time to shift away from the constraints of the $1 price point,” CEO Michael Witynski said in a statement.

The end of dollar stores

Dollar Tree has sold products at $1 for 35 years and was the last of the major dollar store chains to actually be a dollar store. (The company was called “Only $1.00” in the late part of the 20th century, before changing its name to Dollar Tree in 1993.)

Dollar Tree had started moving away from only offering goods for $1 in recent years, in part as a response to pressure on Wall Street to raise prices. Dollar Tree has lagged Dollar General and other discount chains.

In 2019, an activist investor took a stake in the company and pressed the chain to raise prices. The group ended its fight after Dollar Tree announced it planned to test different prices.

In September, Dollar Tree said it planned to begin selling items at $1.25 and $1.50 at some stores for the first time. It also said it would add $3 and $5 items to more stores, expanding on a prior strategy to offer these prices at select locations.

Since that announcement, a different activist investor built a stake in Dollar Tree and has tapped a former Dollar General CEO to push for changes at the company.

Although Dollar Tree said its decision to permanently raise prices was not a reaction to short-term inflation, one analyst was unconvinced.

“The pace of rollout, along with [the] engaged investor, Mantle Ridge, clearly suggests otherwise,” Kelly Bania, an analyst at BMO Capital Markets, said in a note to clients Tuesday.