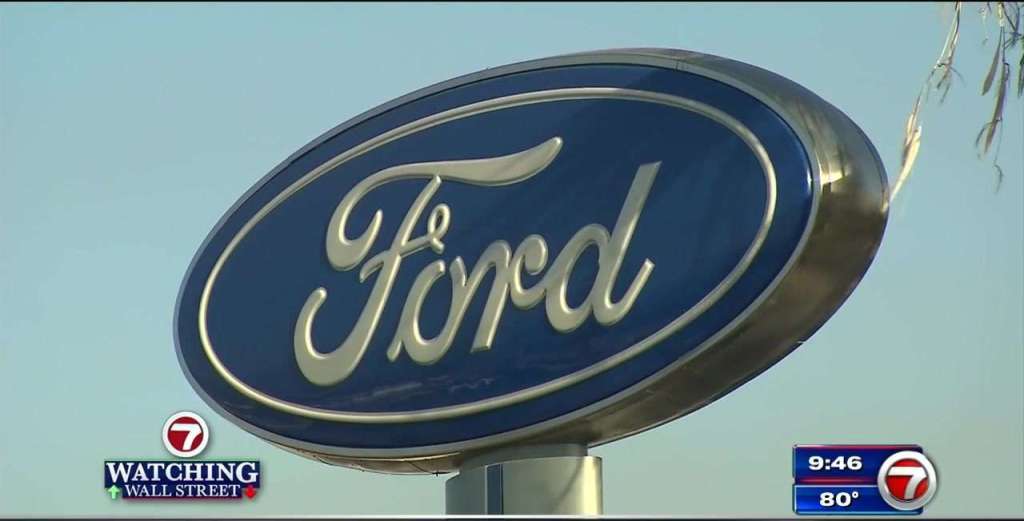 (CNN) — A leak at a Ford Motor Company assembly plant in Flat Rock, Michigan, resulted in 1,400 gallons of gas spilling into the city sewers, according to a spokesperson from the state Department of Environment, Great Lakes and Energy.

The Flat Rock Fire Department has determined that gasoline levels in the sewers are low enough that explosions won’t occur, according to spokesperson Jill Greenberg.

Department of Health and Human Services spokesperson Bob Wheaton told CNN that officials recommend that people in 465 homes evacuate due to potentially hazardous benzene fumes. Wheaton didn’t know how many people have actually left, as the evacuation wasn’t mandatory.

CNN affiliate WDIV reported that the teams were out again Monday.

City officials said in an update posted on Facebook it has yet to measure the air quality.

“We are currently awaiting on instruments to monitor the levels of concerns posed by the Michigan Department of Health and Human Services (MDHHS),” officials said. “Asset sampling will begin as soon as equipment is received.”

On Sunday, Dr. Joneigh Khaldun, chief medical executive and chief deputy for health at the state’s health department, said in a statement that residents should leave until officials say it is safe to return.

“You may not be able to see or smell the vapors that could put your health at risk,” Khaldun said.

One resident told CNN Detroit affiliate WXYZ on Sunday that he was confused by officials recommending evacuations but calling them voluntary.

“I want to keep my family safe,” Darrell Gore said. “I have two young ones at home. We have dogs. If it’s not safe we want to be out of there.”

Nine homes, a school and a business were voluntarily evacuated last week after hazardous fumes were discovered in the sewer system and in nearby homes, according to Michigan State police spokeswoman Bailey Wilkins.

Officials aren’t sure how far the gasoline has traveled in the sewer systems, “therefore we cannot say at this time that the air in your home is not impacted by this gasoline release,” Hertel said.

Both long- and short-term exposure to benzene, used in gasoline and other products, can increase risks of cancer, cause blood problems and harm the immune system, the state health department said in the statement.

Breathing in higher levels of benzene can cause people to feel sleepy or dizzy, have headaches, vomit or have a rapid heart rate, it added.

Investigators will test the air inside homes, which could take weeks, Hertel said.

Residents will be helped in relocating and will be informed when they can return home after the investigation, Flat Rock Mayor Mark Hammond said. An update on the city’s website said hotel vouchers are available.