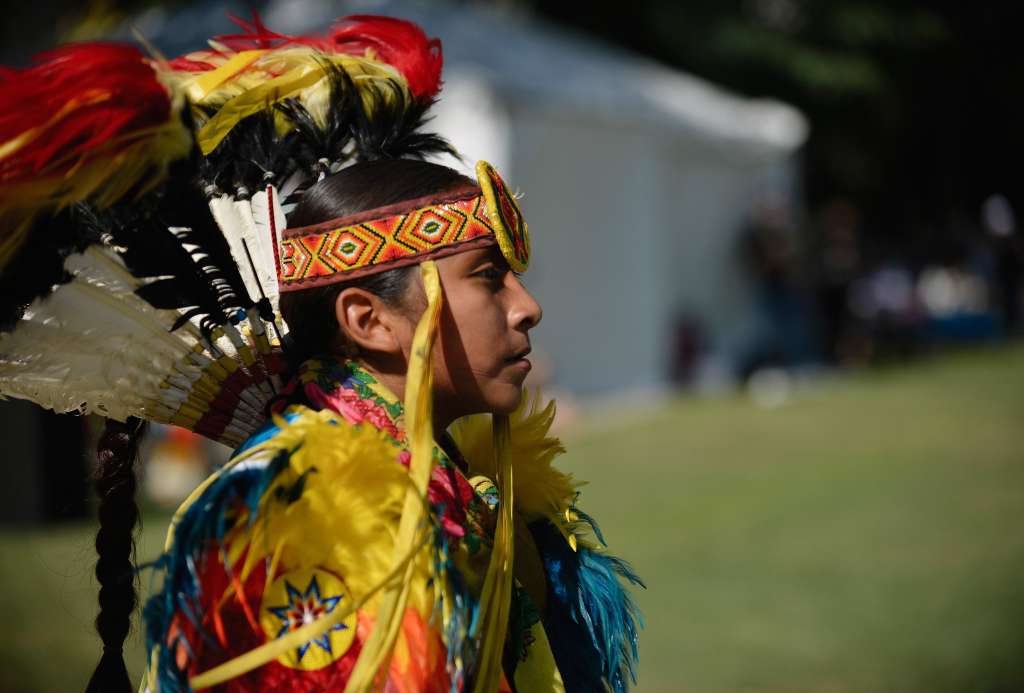 (CNN) — This Columbus Day, Washington, DC, will be celebrating Indigenous Peoples’ Day for the first time.

The DC Council voted Tuesday to rename Columbus Day to Indigenous Peoples’ Day, but the change will only last a year.

Councilmember David Grosso proposed the “Indigenous Peoples’ Day Emergency Declaration Act of 2019.” Grosso has championed the bill for the past five years in efforts to honor indigenous people and their contributions.

Grosso was backed by a supermajority of councilmembers including Anita Bonds, Brianne Nadeau, Charles Allen, Elissa Silverman, Mary Cheh, Robert White and Trayon White who voted in favor of the legislation.

Once the bill is signed by Mayor Muriel Bowser, the emergency legislation will go into effect immediately without needing congressional approval or a second reading for 90 days, according to the DC Council.

The council also passed a temporary version of the bill. This means the legislation will require congressional approval within 225 days to become permanent. Otherwise, the bill will expire by mid-May 2020.

If no permanent legislation is passed in the next year, October 14 will once again revert to Columbus Day.

“Columbus enslaved, colonized, mutilated, and massacred thousands of Indigenous People in the Americas.”

While Grosso argued that the move is not controversial, with seven states and at least 130 cities having renamed the holiday, not everyone agreed.