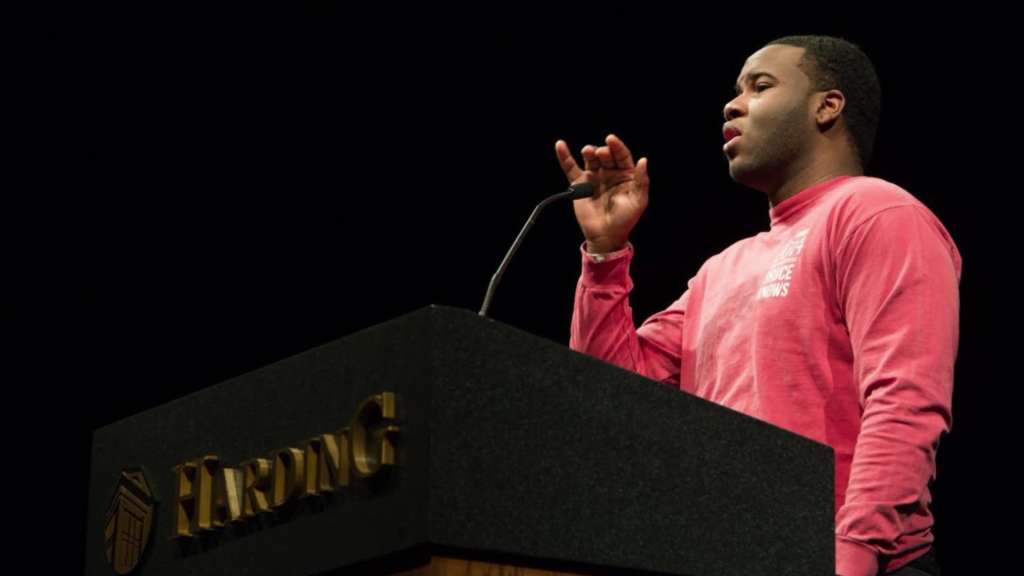 (CNN) — Four miles of roadway in Dallas will now bear the name of Botham Jean, the man who was murdered in his apartment by an off-duty police officer in 2018.

The Dallas City Council voted on the name change Wednesday after the proposal was put forth by Mayor Pro Tem Adam Medrano, along with two council members. Now, the stretch of South Lamar Street between Interstate 30 and South Central Expressway will be known as “Botham Jean Boulevard.”

The stretch includes the South Side Flats apartment complex where Jean lived and was killed, and Dallas Police Department headquarters, according to CNN affiliate KTVT.

“Renaming the street in honor of Botham Jean would show the citizens of Dallas that his death was not in vain and show the world his life mattered,” the proposal for the name change states.

Amber Guyger, then a Dallas police officer, fatally shot the 26-year-old Jean in his apartment on September 6, 2018.

Guyger testified at her trial that she went to the apartment thinking it was hers, when she in fact lived directly below. Jean was inside, watching TV, and Guyger testified she thought he was an intruder. She fired her service weapon and killed him.

In October 2019, Guyger was convicted of murder and sentenced to 10 years in prison. Last August, her attorneys filed an appeal, claiming insufficient evidence.