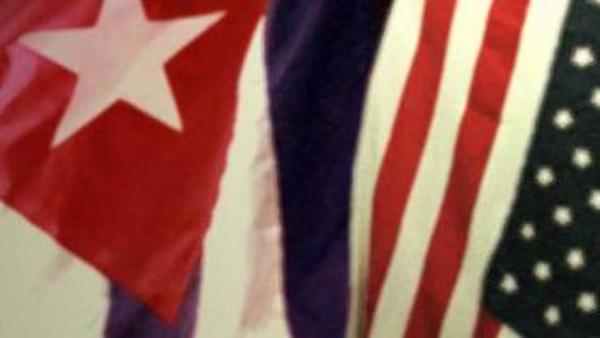 HAVANA (AP) — Elian Gonzalez, the young Cuban boy at the center of a tense 2000 international custody battle that became a cause celebre and raised tensions on both sides of the Florida Straits, is a college graduate.

Cuban government website Cubadebate said Friday that the now 22-year-old Gonzalez received his diploma in industrial engineering from the University of Matanzas.

Cubadebate said he read a letter from his class to former leader Fidel Castro at the graduation ceremony in which the newly minted professionals promised “to fight from whatever trench the revolution demands.”

The website of the local newspaper Giron published a photograph of Gonzalez with a full beard.

Gonzalez was 5 years old when he and his mother left Cuba in late 1999 along with others on a boat that eventually sank, killing most of its occupants.

The boy was rescued and brought to the United States, and a bitter custody fight broke out between his relatives there and his father back home. The Cuban government organized massive marches to demand his return.

Protests were also held in the United States calling for Gonzalez to remain, and the issue became a political football during the campaign for the 2000 presidential election.

After a lengthy court battle, U.S. authorities ruled that Gonzalez belonged with his father, who flew to the United States and returned with his son in June 2000.

A photo of heavily armed U.S. agents seizing the terrified boy from the arms of one of the men who rescued him from the sea became one of the most iconic news images of its time.