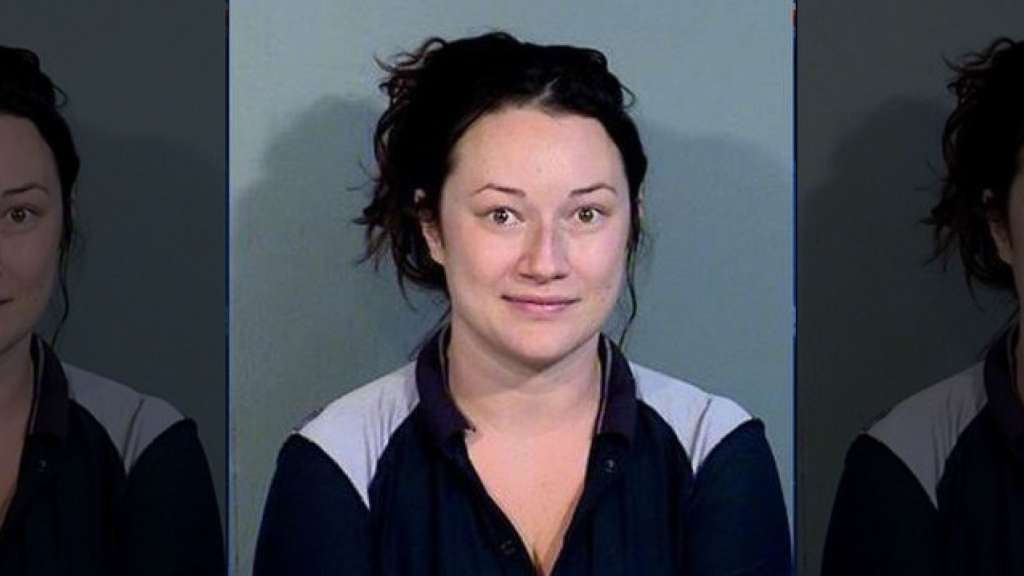 PHOENIX (WSVN) — A Phoenix woman has been accused of stalking after sending a man she went on a single date with over 159,000 texts, including several threatening ones.

According to the Arizona Republic, Jacqueline Ades sent the man the texts over the course of about 10 months.

In one text, Ades reportedly said, “I’d wear ur fascia n the top of ur skull n ur hands n feet.”

Police said Ades and the victim spoke through an online dating service for a few days and went on one date.

However, despite the man telling Ades that he didn’t want to see or hear from her again, she texted him multiples times. Ades was eventually arrested in April after she was accused of breaking into the man’s house and began taking a bath.