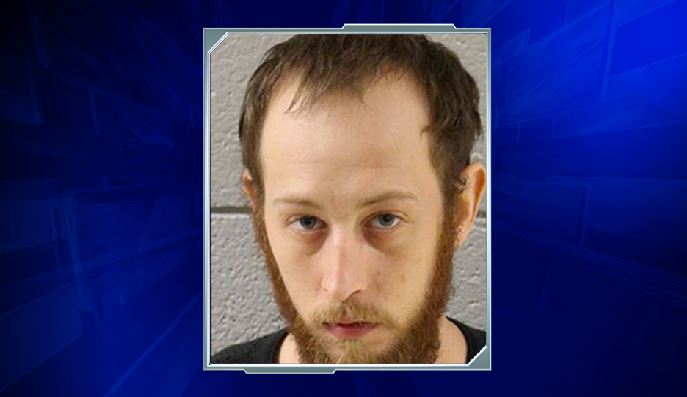 On Thursday, Pennsylvania State Police charged 26-year-old Joshua Long with abuse of a corpse. According to court documents, Long would frequent the Penn Township home of Robby Zoller and Angela Micklo. While there, authorities said, Long would soak marijuana in the brain’s formaldehyde, and he and Zoller would “smoke ‘wet,'” causing an intense, hallucinating and dangerous high.

FOX 43 in Central Pennsylvania reported that Long’s aunt found the brain inside a Wal-Mart bag under the front porch of a vacant trailer home while she was cleaning it, June 21. She then contacted police.

On Friday, next-door neighbor Pat Beck discovered what was inside the bag. “It just scares me to death,” Beck told FOX 43. “I didn’t think they were that kind of people, but nowadays, you never know.”

Police said Long and Zoller used to live at the vacant trailer home and are wanted in connection to multiple burglaries. Long was already in Cumberland County Prison on several burglary charges.

According to court documents, Zoller and Micklo had been “on the run” for the past five weeks.

State police returned the brain to Cumberland County Coroner Charley Hall, who confirmed the brain was real and belonged to an adult human. Hall also concluded, according to court records, the brain was most likely a teaching specimen.