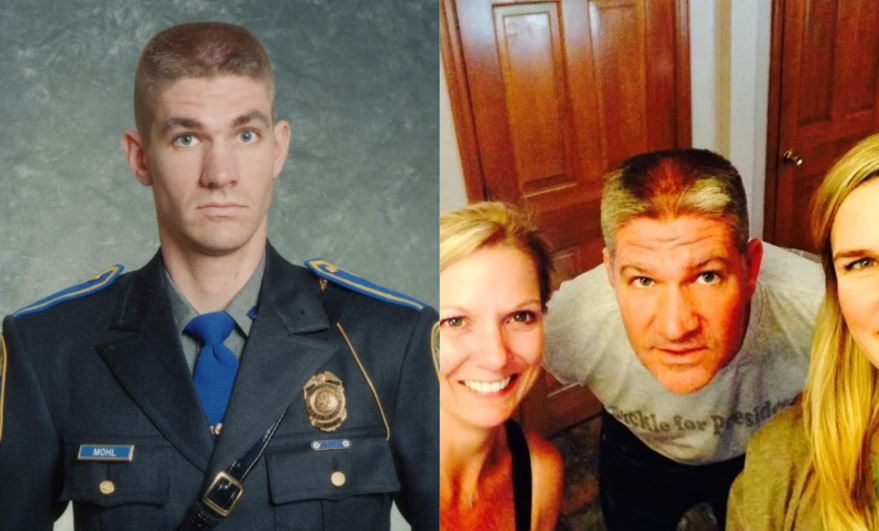 MIDDLETOWN, Conn. (WSVN) — Among those killed in the devastation caused by Hurricane Ida was a state trooper from Connecticut.

“It is with deep regret and sadness that I report that the State Police today lost a good man who dedicated more than a quarter century to protecting the citizens of Connecticut. Sgt. Mohl was committed to helping others, to keeping public safety his priority and to always assisting his fellow Troopers,” said Police Col. Stavros Mellekas.

According to the Associated Press, Mohl called for help around 3:30 a.m. Thursday after his cruiser had been swept away in floodwaters caused by the remnants of Hurricane Ida.

Police searched the area, and Mohl was found in the river. First responders worked on him, but he was pronounced dead at the hospital.

Mellekas said Mohl had been patrolling the area at the time.

“He was doing a job he loved, and he was taken much too soon,” Mellekas said.

Mohl is the 25th Connecticut State Trooper to die in the line of duty.

So far, Ida has caused at least 49 deaths, and more people remain missing.