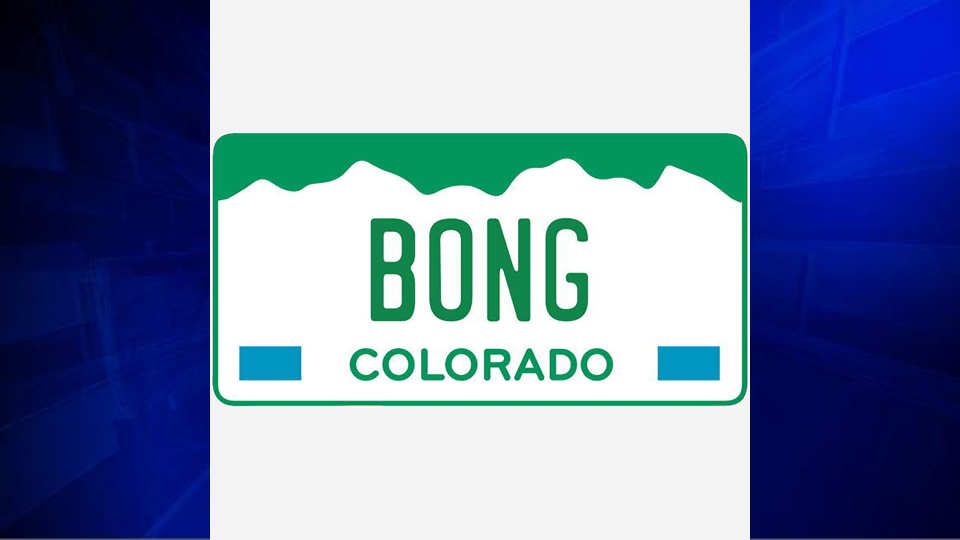 (CNN) — For the right price, 14 Colorado drivers can show their love for the state’s legal green.

Colorado is auctioning rights for 14 different official state license plates with phrases like “BONG,” “GANJA,” “HEMP” and “ISIT420.” The revenue from these extremely obvious nods to all things cannabis will go to the Colorado Disability Funding Committee, Democratic Gov. Jared Polis’ office told CNN. This is the committee’s first ever pot-themed license plate auction, and it will go until April 20, the unofficial holiday celebrating cannabis use.

One particularly potent license plate has fetched more than 90 bids as of April 5: “TEGRIDY,” a nod to a cannabis farm featured in the Colorado-based South Park cartoon.

On the auction site, bidders are cautioned: “DON’T DRIVE HIGH! PLEASE USE CANNABIS RESPONSIBLY, WITHIN THE LIMITS OF ALL COLORADO LAWS.”

Colorado legalized recreational marijuana in 2012 and since has seen an explosion of growth in the business. In 2019, the state’s industry made a record $1.75 billion in sales.

Bidding is open until 4:20 p.m. Mountain time on April 20. Those who don’t snag the license plates this year are still in luck: The state plans to hold an auction again next April 20.