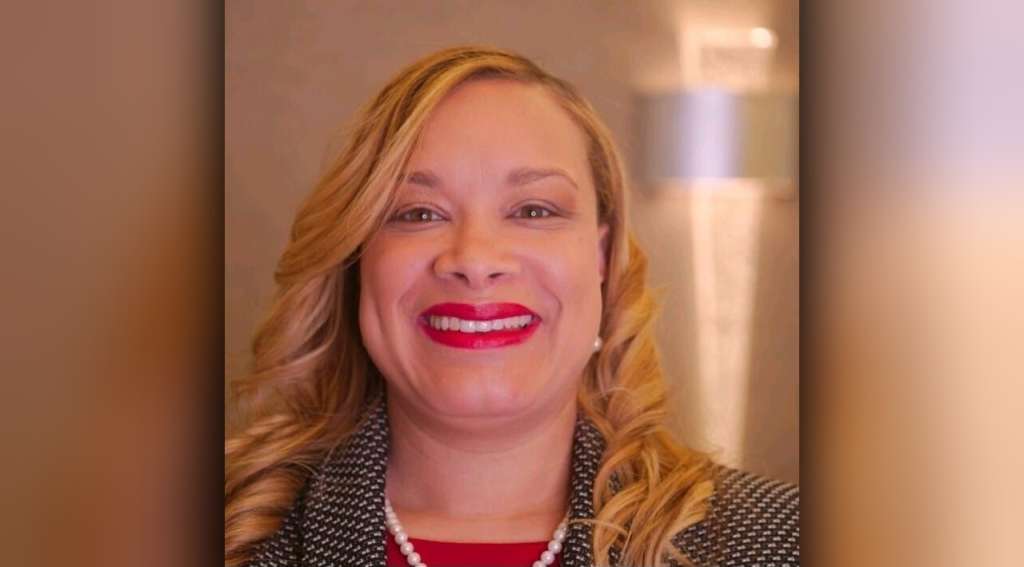 GWINNETT COUNTY, Ga. (CNN) — Gwinnett County Clerk of Court Tiana Garner announced that her office will offer free paper copies of identification cards to residents who need them to comply with newly enacted rules that require voters show identification when they request an absentee ballot.

The new ID requirement was included in the controversial omnibus elections reform bill known as Senate Bill 202. Although there are no county-wide or statewide elections planned for 2021, Garner said residents can begin getting their identification card copies right away.

“The right to vote is of fundamental importance and critical to the survival of our democracy,” Garner said in a statement. “It is incumbent upon all of us to ensure that every eligible person who wants to vote is able to do so.”

The ID requirement has been portrayed by proponents of Senate Bill 202 as a way to make elections more secure by providing a way to confirm the person requesting an absentee ballot is who they claim to be.

During an interview with the Daily Post on elections reforms on Wednesday, Georgia Secretary of State Brad Raffensperger praised Garner’s office for moving quickly to begin offering the ID copies.

“According to state law, if you do not have a driver’s license number, then you can apply — if you meet all of the other qualifications, i.e. an American citizen — for a state-issued ID,” Raffensperger said. “Right now, about 97% of all registered voters have a driver’s license number on record with the Secretary of State’s Office in our voter files. About another 2.7% we have social security numbers for so we already have 99.7% of all voters have a unique identifier.

“So, that 0.3% we don’t have then they can have a state-issued ID. It’s really good that Gwinnett County is being so proactive. They should be congratulated.”

The Clerk of Court office locations where residents can get the free ID card copies are open from 8:30 a.m. until 5 p.m. on Mondays through Fridays.

The addresses for those locations are:

• The Clerk of Superior and the State and Magistrate Court, 75 Langley Drive in Lawrenceville.

• The Magistrate Court clerk’s office in the Court Annex on the second floor of the Gwinnett County Detention Center, 2900 University Parkway in Lawrenceville.