China calls on US to take “concrete steps” with North Korea 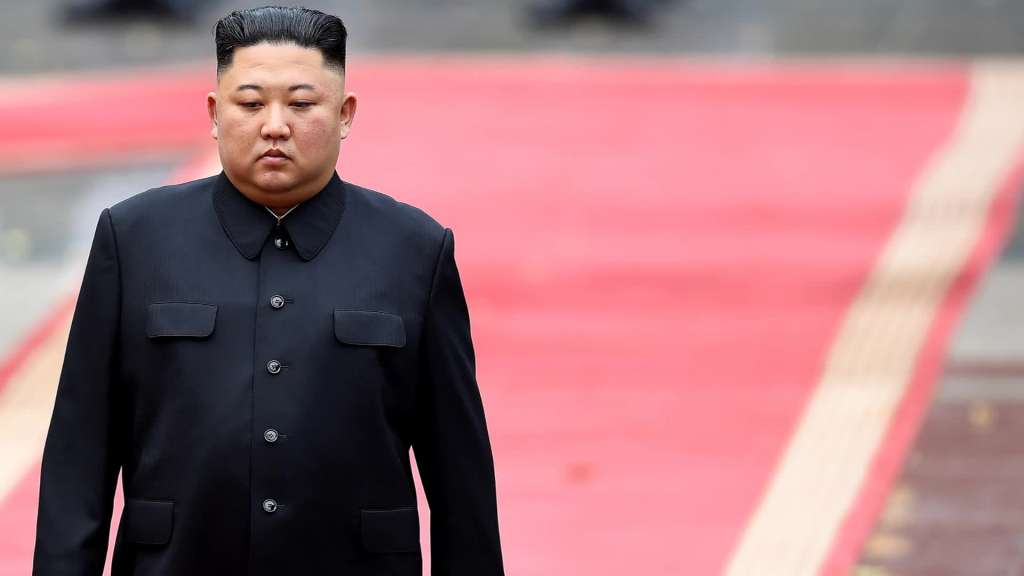 China has called on the US to take "concrete steps" to deliver on what was agreed between US and North Korea at their Singapore summit last year.

(CNN) — China has called on the US to take “concrete steps” to deliver on what was agreed between US and North Korea at their Singapore summit last year.

In a year-end interview with the state-controlled People’s Daily, Chinese Foreign Minister Wang Yi said China encourages the US and DPRK to “work out a feasible roadmap” to establish peace and “realizing complete denuclearization on the Peninsula.”

He linked recent tensions between the two on the failure of the June 2018 summit, saying that the resulting joint statement was not “effectively implemented” and that the “legitimate concerns of the DPRK have not been taken seriously or addressed.”

In their joint statement, the North Korean leader “reaffirmed his firm and unwavering commitment to complete denuclearization of the Korean Peninsula,” and Trump agreed to “provide security guarantees” to North Korea. But North Korea has since continued to advance its nuclear program, and has further insisted on the cessation of all sanctions on the country.

As the year draws to a close, North Korea’s actions are being closely watched, after a top North Korean official warned that it might deliver “a Christmas gift” to the US if there’s no progress on lifting sanctions. US defense officials have said they’re expecting a long-range ballistic missile test.

But a source familiar with the North Korean leadership’s current mindset told CNN that chances are “very low” that North Korea will actually conduct a provocative test like a satellite launch, firing an ICBM, or detonating a nuclear weapon, because those acts would be considered too provocative for the likes of China and Russia, Pyongyang’s two most important international trading partners.

China is believed to account for almost 90% of North Korea’s imports, and has been an advocate for resolving tensions with the isolated country.

On Tuesday, US President Trump joked that he was holding out hope for another kind of gift from North Korea entirely: “Maybe it’s a present where he sends me a beautiful vase as opposed to a missile test,” Trump said. “I may get a vase. I may get a nice present from him. You don’t know. You never know.”