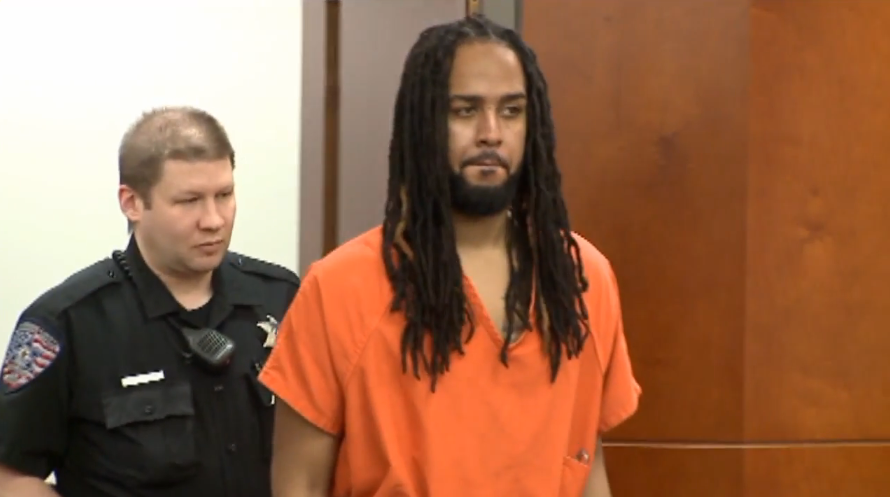 Fox News reports that 31-year-old Brock Franklin was sentenced to 472 years in prison for running a prostitution ring in Colorado that preyed on young girls.

Back in March, a jury found Franklin guilty on 30 counts including human trafficking, sexual exploitation of a child, child prostitution, and kidnapping.

“A 400 year sentence sends a strong message across the country that we’re not going to tolerate this kind of violence to women and vulnerable populations,” Janet Drake with the Colorado Attorney General’s office told Fox 31.

Prosecutors said Franklin used drugs and violence to control young girls, forcing them to have sex with him and selling the girls for sex online.

“I can’t begin to even explain what he did to my life,” Brehannah Leary, one of Franklin’s victims, told the court.

Franklin’s defense lawyers had asked for the minimum sentence of 96 years behind bars, while prosecutors and his victims pushed for more.

“He deserves every single minute in those walls,” Leary told FOX 31.

In all, Franklin was found guilty of the following charges: