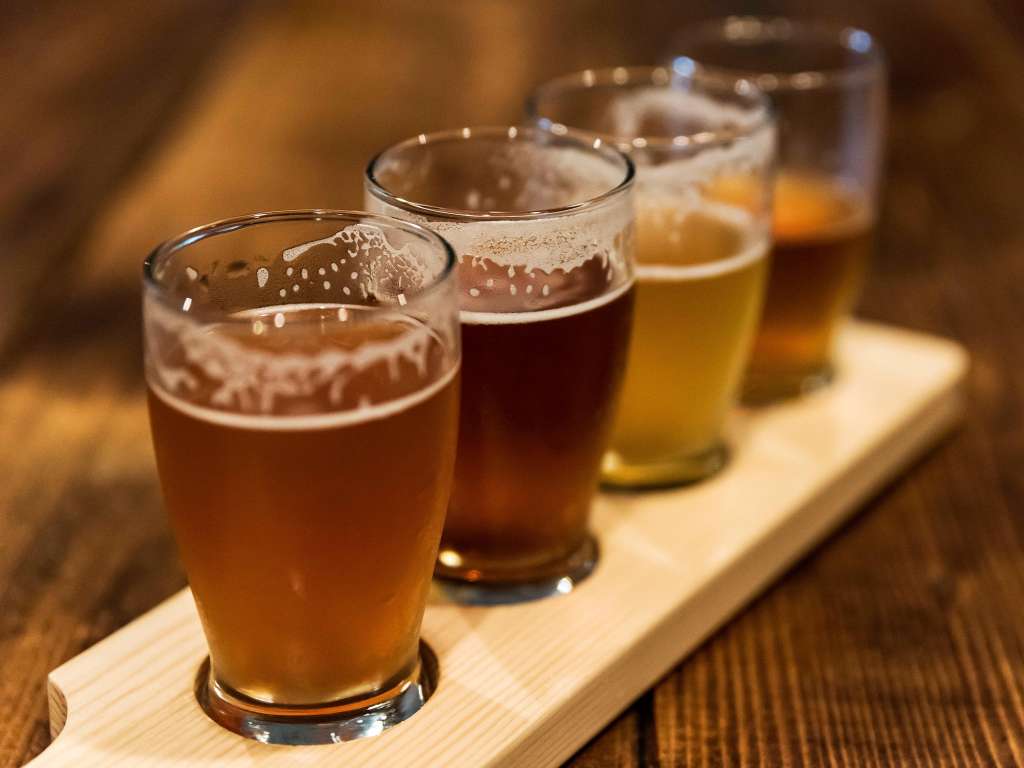 Brewers, vintners and distillers may have good reason to lift their glasses. Boozy benefits are tucked into the Senate tax plan. CREDIT: John Greim/Lightrocket via Getty Images

(CNN Money) — Brewers, vintners and distillers may have good reason to lift their glasses. Boozy benefits are tucked into the Senate tax plan.

Senate Republicans are proposing significant excise tax reductions for wine, liquor and beer — including one that slashes in half the rate for craft brewers.

But the party could be short lived. Even if it passes, the proposed tax reductions are set to expire after two years.

“We’re gratified to have achieved this and we’re hoping to build on it in the future,” said Mark Gorman, senior vice president for the Distilled Spirits Council, the industry group for the $65 billion liquor industry.

He said that he hopes to extend the reductions beyond two years.

For beer, which is currently taxed at $18 per barrel, the proposal would lower the tax rate to $16 per barrel for the first two million barrels produced or imported, and after that it would go back up to $18.

“We estimate that the potential $130 million generated by this legislation could give brewers and importers the opportunity to reinvest in their operations which will ultimately add to the American economy through technology, innovation and jobs,” said Denise Dunckel, spokeswoman for the Beer Institute, an industry group representing brewers.

Related: America is falling out of love with Budweiser

It’s unlikely the tax savings will be passed along to the consumer in the form of a price reduction on beer, wine or spirits. Business owners are looking to reinvest the savings.

“Any money we would save we would just invest right back into the company in terms of equipment, and we would hire more people,” said Tom Lix, co-owner and founder of Cleveland Whiskey, a distillery employing 15 people that was recently toured by Senator Rob Portman of Ohio, lead sponsor of the amended bill.

That’s assuming the bill gets through the legislative proposal, including approval by the Senate and the House and a signature from President Trump. Portman was not immediately available for comment.

“We’re not popping corks yet because there’s a lot of stages in the legislative process,” said Frank Coleman, senior vice president for the Distilled Spirits Council.

The wine proposal is more complex. Wines are taxed in two ways: by volume and by alcohol percentage. Still wines are taxed differently from sparkling.

Wines with less than 14% alcohol are taxed at $1.07 per gallon, while stronger wines are taxed with rates that increase incrementally with the alcohol content — wines above 24% alcohol, for example, are taxed like spirits at $13.50 per gallon. Sparkling wine is taxed at $3.40 per gallon.

“Wine Institute has been a strong supporter of the Craft Beverage Modernization and Tax Reform Act (S. 236) and supports its inclusion in the tax legislation moving through Congress,” said Gladys Horiuchi, a spokeswoman for The Wine Institute, the group for the California wine industry. “The legislation will enable the 4,700 wineries across California, the vast majority of which are small and family owned, to invest new capital to grow their businesses, hire more workers and boost their local economies.”