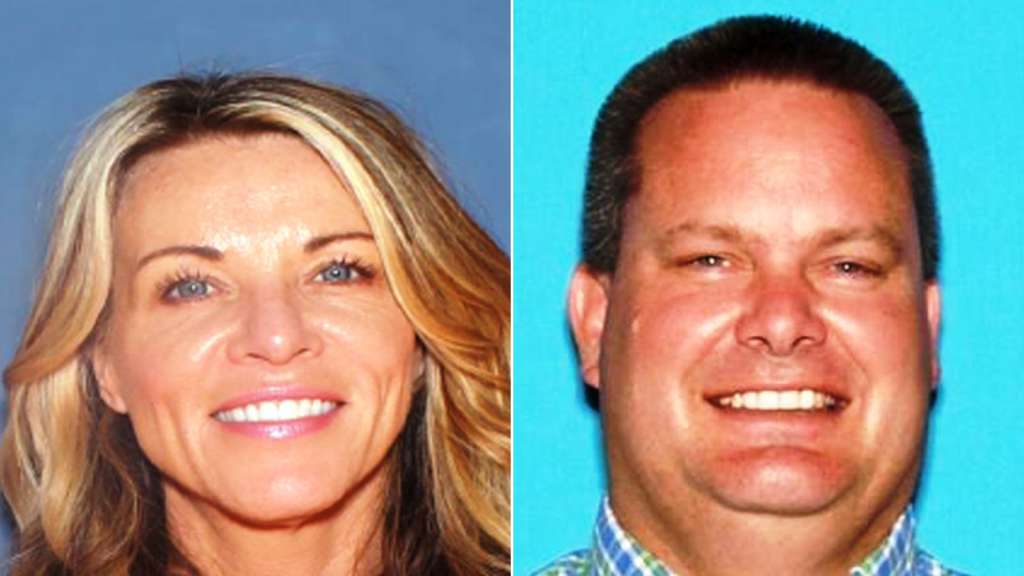 (CNN) — A grand jury in Idaho on Tuesday indicted Chad Daybell and Lori Vallow on murder charges in connection with the deaths of Vallow’s two children, Tylee Ryan and JJ Vallow.

Daybell also is charged with murder in the case of his ex-wife, Tammy, who died in her sleep a few weeks before Daybell got remarried.

“Every person who has worked on this case is to be commended for their diligence and steadfast pursuit of justice for Tammy, Tylee and JJ,” Madison County Prosecutor Rob Wood said in a statement.

The children’s disappearance became national news after Daybell and Vallow abruptly left the area following questioning by police about the whereabouts of Tylee and JJ and about the recent death of Tammy Daybell.

The children were last seen on different days in September 2019. In June 2020, law enforcement officials found the remains of Tylee, 17, and JJ, 7, on Daybell’s property in Fremont County.

CNN has reached out to the attorneys for Daybell and Vallow for a response to the new indictments.

Daybell and Vallow already were facing charges related to the destruction or hiding of evidence relating to the disappearance of the children. Arrest warrants were issued Tuesday for them to be held without bail.

The new indictments do not provide details on how authorities think Tammy Daybell, Tylee or JJ were killed.

The indictments cite the couple’s “religious beliefs” as a factor in the murders.

The grand jury cites evidence that Daybell and Vallow spoke in text messages of Tammy Vallow “being possessed by a spirit,” and say Chad Daybell changed the life insurance coverage on Tammy Daybell just over a month before she died, increasing the death benefit to the maximum allowed.

Daybell also is charged with insurance fraud, while Vallow is charged with grand theft for allegedly continuing to draw Social Security benefits for her children after their deaths.

Daybell and Vallow were first charged in connection with the disappearance of the children in June 2020.

Prosecutors said the murder charges would have been presented to the grand jury sooner, but the case was delayed due to the pandemic.

Both suspects are scheduled to appear remotely in court Wednesday morning.