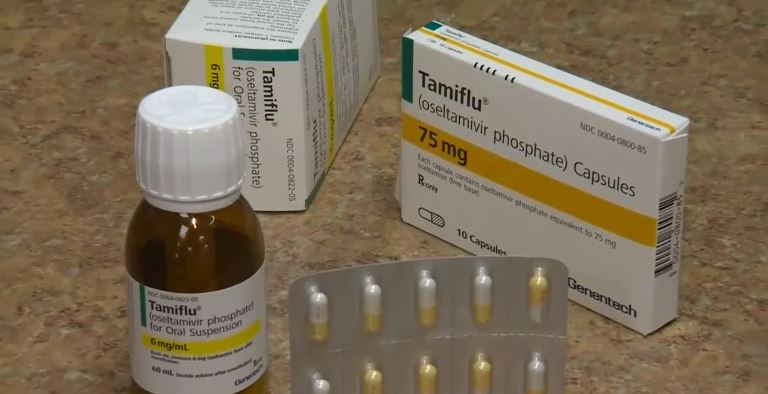 Flu season is beginning to wind down, but the latest report from the Centers for Disease Control says a second wave of the virus is happening now.

According to the CDC’s most recent report for the week ending March 17, nearly 58 percent of all confirmed cases were caused by the B strain of the influenza virus. Doctors saw an increase in the amount of B strain infections, but a decrease in confirmed A strain cases.

A CDC spokesperson says the B strain flu virus tends to be more severe for younger children.

Experts say it’s possible that those who have already had the flu this season could become ill again with a different strain of the virus.

The CDC recommends that anyone who is still not vaccinated should get a flu shot while strains are still circulating.