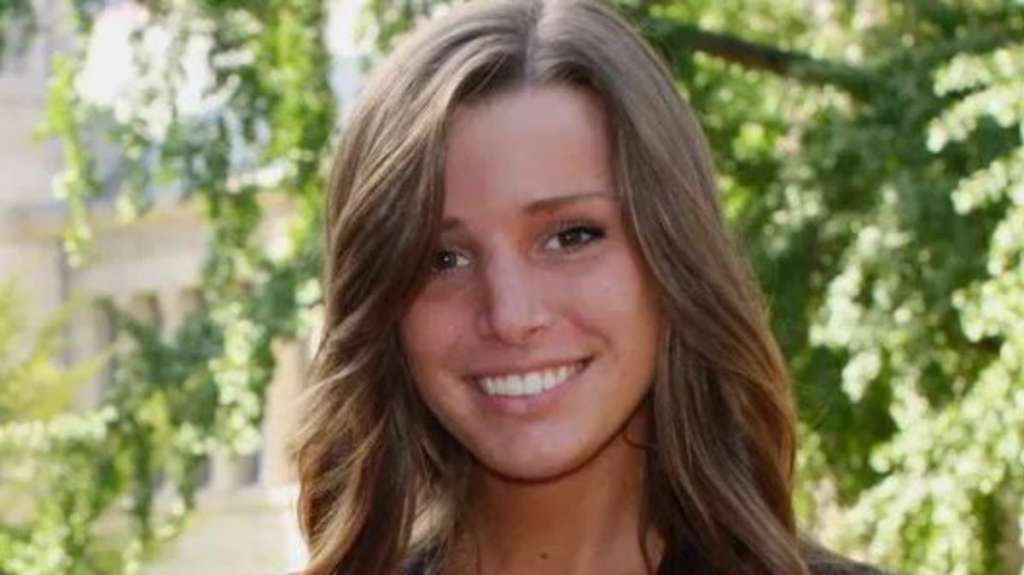 INDIANAPOLIS (AP) — An Indiana woman didn’t want her canceled $30,000 wedding to go to waste, so she threw a dinner party for the homeless.

A bus pulled up to the swanky event center on Saturday that Sarah Cummins had booked for the reception in Carmel, a suburb north of Indianapolis. About a dozen veterans from a local organization were among the guests who dined on bourbon-glazed meatballs, roasted garlic bruschetta and wedding cake.

Cummins told the Indianapolis Star that she and her fiance called off the wedding a week ago. She declined to give a reason, but she said they were left with a nonrefundable contract for the Ritz Charles in Carmel and a plated dinner for 170 guests.

“For me, it was an opportunity to let these people know they deserved to be at a place like this just as much as everyone else does,” Cummins said.

Cummins said she decided that rather than throw away the food she would bring some purpose to the event and contacted area homeless shelters.

She cheerfully greeted and welcomed her guests when they arrived Saturday.

Several local businesses and residents donated suits, dresses and other items for the guests to wear.

“I didn’t have a sport coat,” he said, tugging gently at the lapels. “I think I look pretty nice in it.”

Like other guests, Allen said he was grateful for the invitation.

Three of Cummins’ seven bridesmaids, along with her mother and aunts, came to support her at the event. Guests also dined on chicken breast with artichokes and Chardonnay cream sauce.

Cummins, a 25-year-old Purdue University pharmacy student, said her ex-fiance, Logan Araujo, footed most of the bill for the wedding contract, with Cummins and her parents, along with one of Araujo’s family friends, paying the rest. Cummins said that when she approached Araujo about donating the dinner, he agreed to what he believed was a selfless way to handle the situation.

Cummins said she is not sure yet what she will do with the wedding dress.

“It’s too painful to think about.”