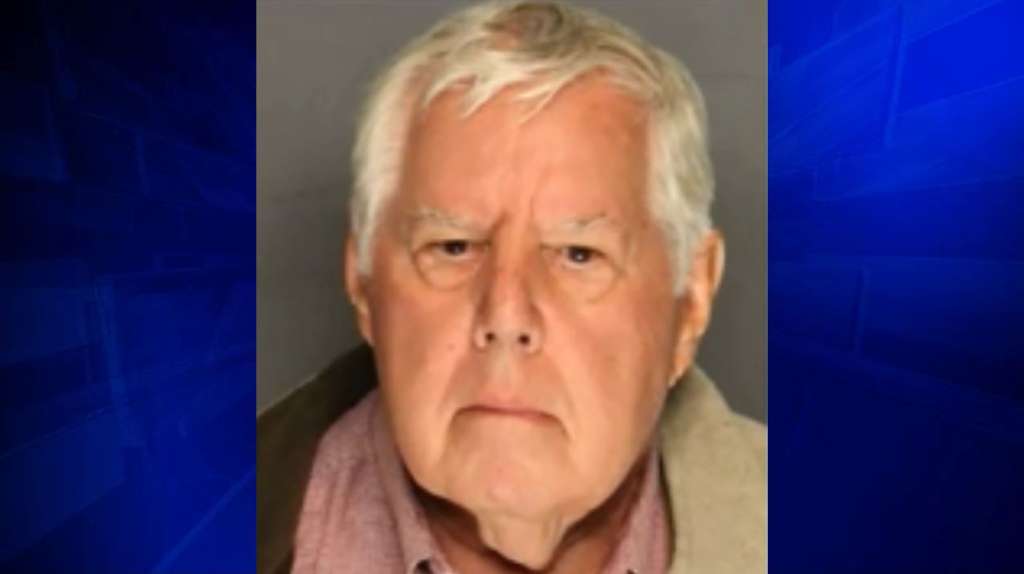 STOCKTON, Calif. (WSVN) — A California businessman has been sentenced to 90 days of house arrest and five years of informal probation for the rape of a 5-year-old girl.

According to Fox 40, 79-year-old Lyle Burgess will not have to register as a sex offender after he pled no contest to statutory rape of a child.

“A 5-6-year-old little girl was molested. Normally the sentence is state prison and then when you’re released, you have to register as a sex offender,” family attorney Ken Meleyco said.

The news outlet reached out to the District Attorney’s office to find out why Burgess was charged with just statutory rape and why he wouldn’t have to register as a sex offender, but did not receive a response.

Defense attorney Gregory Davenport told The Record his client “maintains his innocence” and believes the allegations are motivated by greed.

According to Meleyco, the attack happened after Burgess invited the girl’s family to his cabin in 2016.

Burgess was a longtime friend of the girl’s family.

“They trusted this man, he was a family friend, and he took advantage of them,” Meleyco said. “The girl is not doing good. She’s showing all the symptoms of somebody who’s been molested. She’s in counseling, and she’s gonna be in counseling all her life.”

According to Fox 40, the girl’s family has filed a civil suit against Burgess.