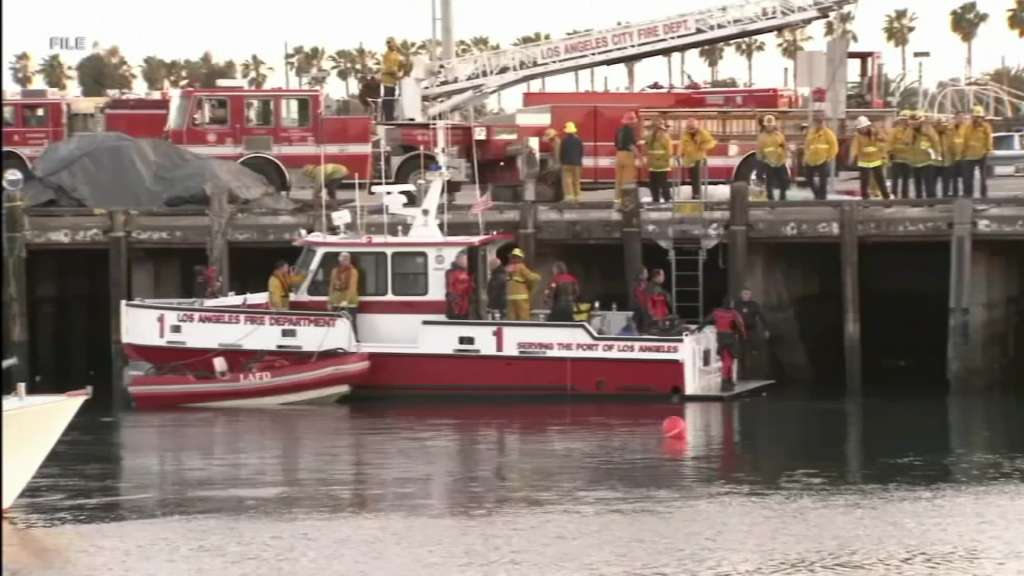 (CNN) — A California judge sentenced a man to 212 years in federal prison for killing his two sons in an insurance scheme worth more than $260,000, according to a Thursday news release from the Justice Department.

Ali F. Elmezayen, 45, drove a vehicle — with his wife and two sons inside — off a Los Angeles port into the San Pedro Bay in April 2015. Elmezayen escaped the submerged car through his open window. His ex-wife, Rabab Diab, could not swim but survived when a nearby fisherman threw her a life preserver.

The couple’s sons, 13-year-old Elhassan and 8-year-old Abdelkrim, drowned. Both children were said to have autism, the release said.

“The only regret that the defendant has is that he got caught,” Walter said.

Prosecutors discovered the children’s deaths were part of an elaborate insurance scheme by Elmezayen. He bought more than $3 million worth of life and accidental death insurance policies on himself and his family from eight different companies between July 2012 and July 2013, the release said.

The Justice Department says Elmezayen began purchasing these policies the same year he exited a bankruptcy proceeding. He paid more than $6,000 a year on these policies.

Prosecutors found that after buying the policies, Elmezayen repeatedly called the insurance companies to verify the policies were active and they would pay benefits if his ex-wife died in an accident. Elmezayen sometimes even pretended to be his ex-wife because he took out some policies in her name, the release said.

Elmezayen drove off the wharf in the Port of Los Angeles 12 days after the two-year contestability period on the last of his insurance policies expired, the release said.

“Elmezayen then collected more than $260,000 in insurance proceeds from Mutual of Omaha Life Insurance and American General Life Insurance on the accidental death insurance policies he had taken out on the children’s lives,” the release said.

He used some of the money to buy real estate in Egypt and a boat, the release said.

“It is unthinkable that any father would jeopardize the lives of his family for his own financial gain,” said Ryan L. Korner, special agent in charge with the IRS Criminal Investigation.

FBI agents arrested Elmezayen in November 2018, the release said. He has remained in federal custody since his arrest.

As part of his sentencing, Elmezayen has also had to pay $261,751 in restitution to the insurance companies he defrauded, the release said.