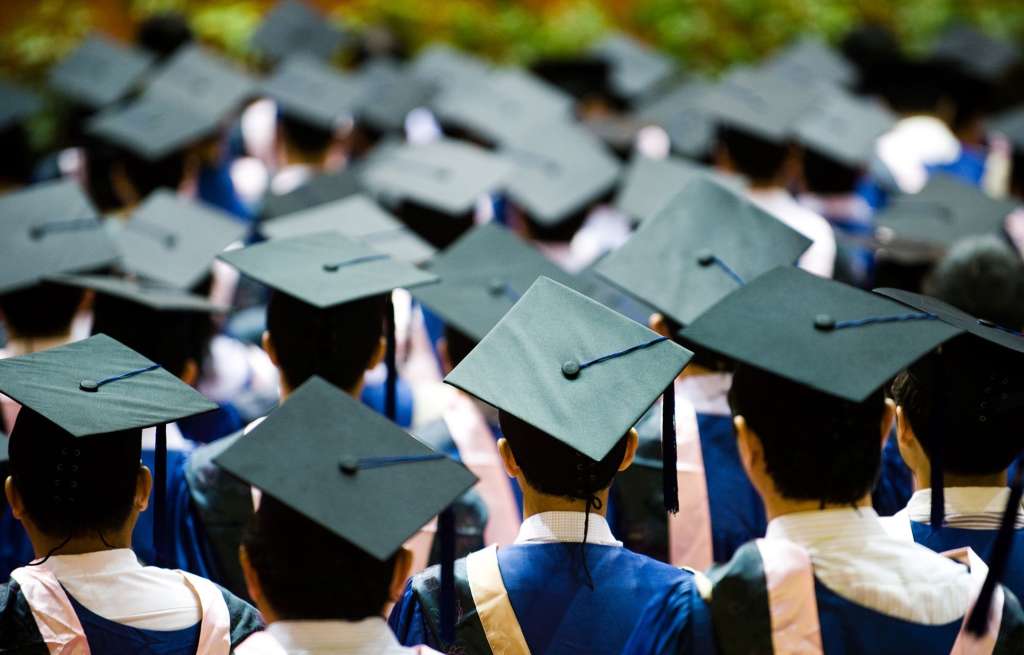 “This is real help for students trying to improve their lives and build their future,” Newsom said in a statement Tuesday. He called it a “meaningful step toward chipping away at the cost of higher learning for students and their families.”

The California Community Colleges are the largest system of higher education in the United States. It serves about 2.1 million students, which is roughly one-quarter of the nation’s community college students.

More states are adopting or working toward scholarship programs that increase the number of students attending college. Twelve states, including California, have enacted statewide promise programs, according to Campaign for Free College Tuition. Eight have some state legislative activity.

Here’s where tuition-free college stands across different parts of the country.

Gov. Larry Hogan signed a bill in May 2018 granting scholarships to low- and middle-income Maryland students. The state will cover up to the cost of tuition for 16 of the state’s community colleges.

High school grads who enroll at Rhode Island Community College don’t have to pay anything for tuition or fees. Students must be enrolled full-time and maintain a 2.5 GPA. They are also required to live, work, or continue their education in state after finishing their degree.

Students in Tennessee including adults are eligible for free tuition at the state’s community colleges and technical schools as long as they don’t already have an associate’s or bachelor’s degree.

It is an expansion of a program that began in 2015 offering free tuition to students who had graduated high school the previous spring.

New York became the first state to make tuition free for both two- and four- year colleges in April 2017. Eligible undergraduate students don’t have to pay anything for tuition at a State University or City University of New York school.

The program is expected to cost the state $163 million a year.

Oregon was the second state to make community college tuition-free.

The Oregon Promise scholarship covers most of community college tuition for recent high school graduates and GED recipients. Adults returning to school are not eligible.