California bans state-funded travel to Florida, 4 other states due to anti-LGBT laws 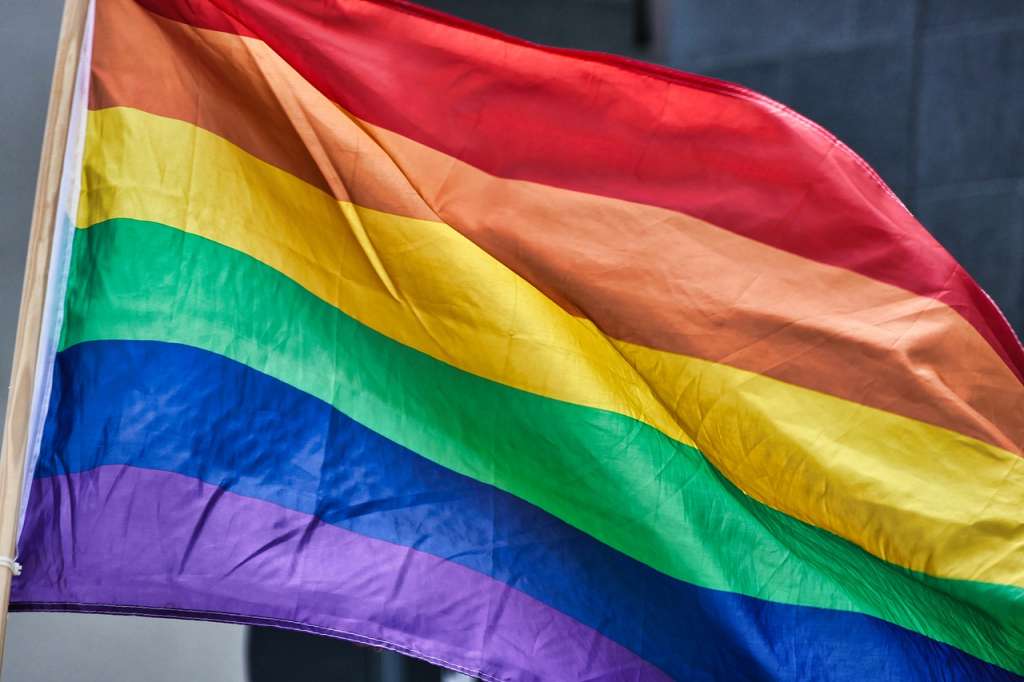 Image by SatyaPrem from Pixabay

SAN FRANCISCO (AP) — California added five more states, including Florida, to the list of places where state-funded travel is banned because of laws that discriminate against members of the LGBTQ community, the state attorney general announced Monday.

“Make no mistake: We’re in the midst of an unprecedented wave of bigotry and discrimination in this country — and the State of California is not going to support it,” Bonta said.

The five states newly added to the list have introduced bills in their legislatures this year that prevent transgender women and girls from participating in school sports consistent with their gender identity, block access to health care and allow the discrimination of the LGBTQ community, Bonta said.

Arkansas passed the first law in the nation to prohibit physicians from providing gender-affirming healthcare to transgender minors — regardless of the wishes of parents or whether a physician deems such care to be medically necessary.

These lawmakers “would rather demonize trans youth than focus on solving real issues like tackling gun violence beating back this pandemic and rebuilding our economy,” Bonta said.

The state law has exemptions for some trips, such as travel needed to enforce California law and to honor contracts signed before the states were added to the list. Travel to conferences or out-of-state training are examples of trips that can be blocked.