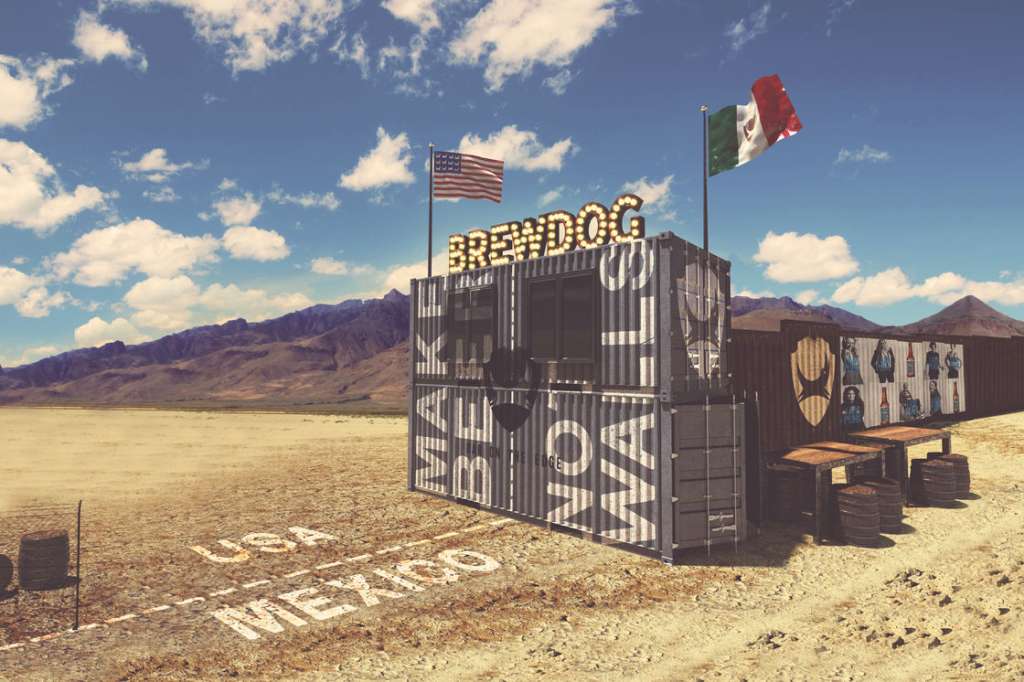 A brewery company announced their plans to build a new bar dubbed “The Bar on the Edge” in between the U.S. and Mexico border.

BrewDog, a Scottish brewery, said in a press release Monday that they wanted to bring inclusivity, which they said is a big part of the company’s identity.

“Beer has always been a unifying factor between cultures, and our business was born from collaboration and an inclusive approach, so we thought it would be fun to place the bar a few feet further to actually cross the U.S.-Mexico border too,” said co-founder of BrewDog James Watt.

The bar’s location, between Texas and Chihuahua, Mexico is set to have a dotted line that goes across the center of the bar, according to Fox 13. This goes hand in hand with their slogan: “Make beer, not walls.”

The owners are hoping that their initiative will bring people from both sides of the border together.

“Beer is a universal language and has a heritage and legacy that far outdates the creation of most nation states,” Watt said. “We want to celebrate its capacity to bring cultures together with this ‘Bar on the Edge.’ Craft beer has always been a collaborative and inclusive industry, so we want to reinforce its social impact and capacity to bring people together.”