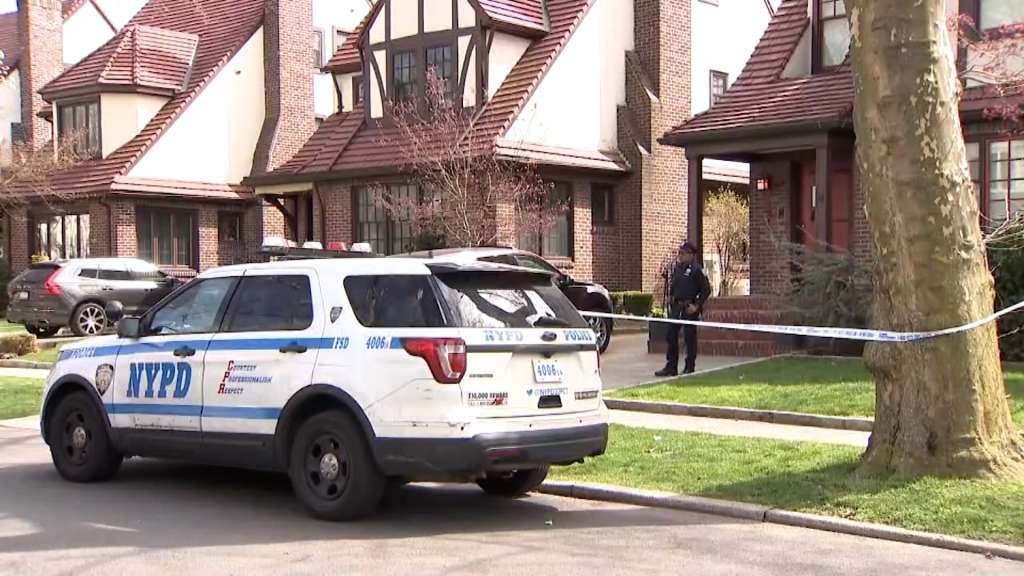 (CNN) — The body of a 51-year-old woman was found inside a duffel bag on a street corner in Queens, New York, on Saturday and a trail of blood stretched from there to her nearby home, according to a spokesperson for the New York Police Department.

The discovery was made just after 8 a.m. Saturday when police responded to a 911 call of a suspicious bag with blood on it at the corner of Metropolitan Avenue and Jackie Robinson Parkway, the NYPD said. There, officers found a woman unconscious and unresponsive inside a duffel bag, and emergency responders pronounced her dead.

A trail of blood was followed to 72-24 Juno Street, the NYPD said, about a half-mile walk northwest of where the bag was found. The woman was identified as Orsolya Gaal, who lived at the Juno Street home, police said.

Gaal’s cause of death was determined to be sharp force injuries of the neck and her manner of death was homicide, according to the New York Medical Examiner’s Office.

There are no arrests yet and the investigation is ongoing, the NYPD said.