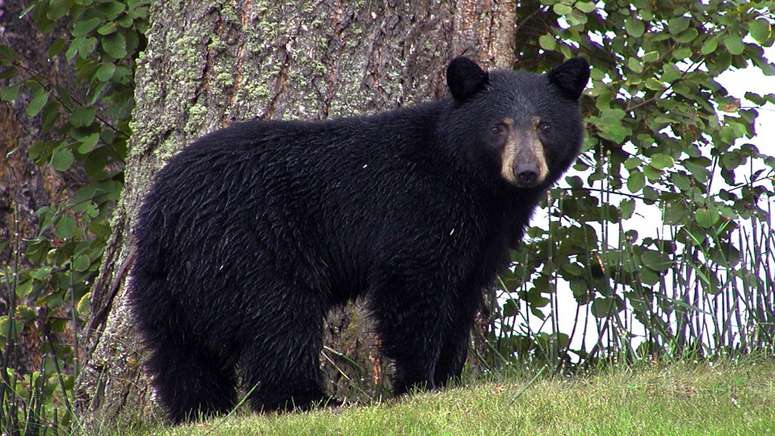 STEAMBOAT SPRINGS, Colo. (AP) — Wildlife officials say a bear was killed by electric shock when it climbed a utility pole in northwestern Colorado to escape traffic and touched power lines.

Colorado Parks and Wildlife officer Jack Taylor says a resident saw the bear trying to cross a county road when an oncoming car scared it. It ran into a field and climbed the pole.

He says they sometimes climb utility poles the same way they climbs trees when fleeing from danger.

Taylor says meat from the carcass will be donated if it’s salvageable. If not, it will be taken to a forest for scavenger animals to consume.