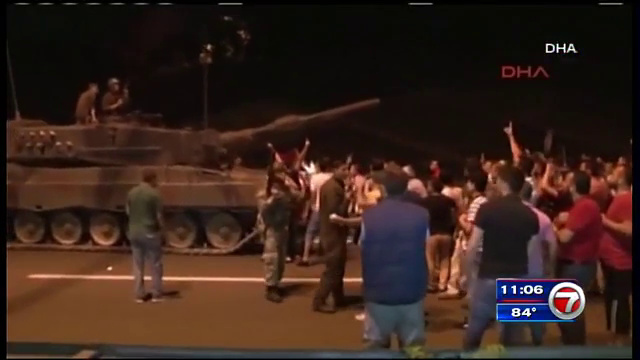 WASHINGTON (AP) — The air base at Incirlik, Turkey, used to launch U.S.-led coalition airstrikes and other missions against Islamic State militants remains without power four days after a failed coup.

U.S. officials say there has been no move yet to turn the power back on.

The U.S. has been relying on back-up generators to run base facilities and continue flight operations out of Incirlik.

So far, officials say there hasn’t been much impact on the flights out of Incirlik, which include airstrike, surveillance, refueling and other missions. Some missions have been shifted to other locations, but officials won’t specify how many.

U.S. officials say they still have no idea when or if the power will be turned back on. They say base operations can continue with generator power.