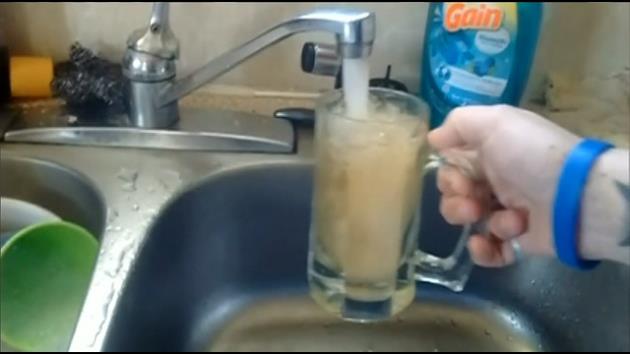 FLINT, Mich. (AP) — A lawyer says he found no evidence that Mayor Karen Weaver told staff to direct donations for families impacted by Flint’s lead-tainted water to a political fund.

MLive.com reports that attorney Brendon Basiga says Monday that his investigation could not corroborate allegations made by ex-city administrator Natasha Henderson.

Weaver has said the allegations are false.

Flint was under state management when it switched from Detroit’s water system in 2014 to the Flint River to save money. That water was not treated with anti-corrosive chemicals, causing lead to leach from old water lines.

Henderson was hired under Flint’s emergency management, but fired after a year on the job. She filed a lawsuit in May, claiming she was dismissed for being a whistleblower.

Basiga was hired by the city in April.

Information from: The Flint Journal, http://www.mlive.com/flint