At 17, she was her family’s breadwinner on a McDonald’s salary. Now she’s gone into space 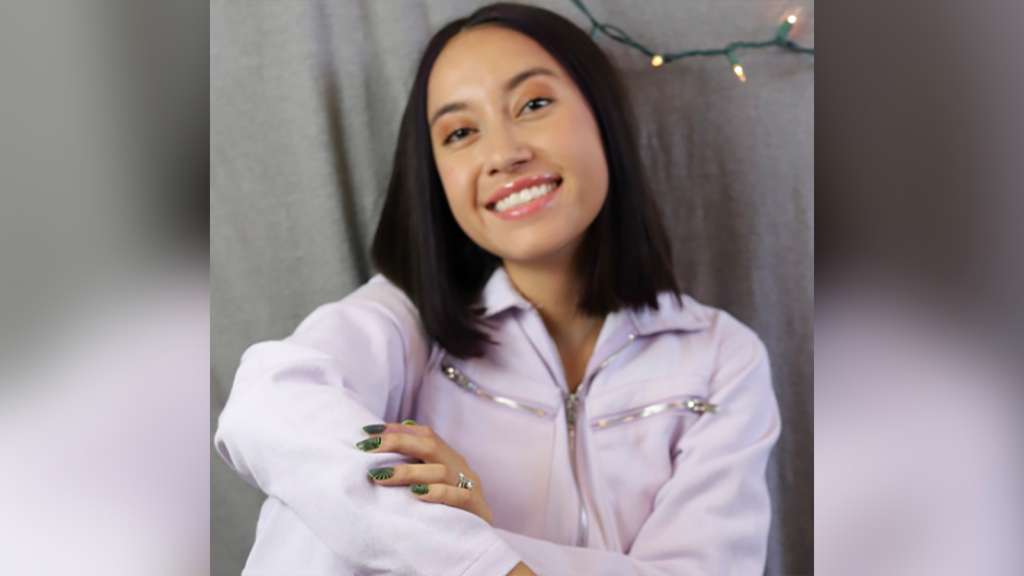 (CNN) — A rocket built by Jeff Bezos’ Blue Origin carried its fifth group of passengers to the edge of space, including the first-ever Mexican-born woman to make such a journey.

The 60-foot-tall suborbital rocket took off from Blue Origin’s facilities in West Texas at 9:26am ET, vaulting a group of six people to more than 62 miles above the Earth’s surface — which is widely deemed to make the boundary of outer space — and giving them a few minutes of weightlessness before parachuting to landing.

Most of the passengers paid an undisclosed sum for their seats. But Katya Echazarreta, an engineer and science communicator from Guadalajara, Mexico, was selected by a nonprofit called Space for Humanity to join this mission from a pool of thousands of applicants. The organization’s goal is to send “exceptional leaders” to space and allow them to experience the overview effect, a phenomenon frequently reported by astronauts who say that viewing the Earth from space give them a profound shift in perspective.

Echazarreta told CNN Business that she experienced that overview effect “in my own way.”

“Looking down and seeing how everyone is down there, all of our past, all of our mistakes, all of our obstacles, everything — everything is there,” she said. “And the only thing I could think of when I came back down was that I need people to see this. I need Latinas to see this. And I think that it just completely reinforced my mission to continue getting primarily women and people of color up to space and doing whatever it is they want to do.”

Echazarreta is the first Mexican-born woman to travel to space and the second Mexican after Rodolfo Neri Vela, a scientist who joined one of NASA’s Space Shuttle missions in 1985.

She moved to the United States with her family at the age of seven, and she recalls being overwhelmed in a new place where she didn’t speak the language, and a teacher warned her she might have to be held back.

“It just really fueled me and I think ever since then, ever since the third grade, I kind of just went off and have not stopped,” Echazarreta recalled in an Instagram interview.

When she was 17 and 18, Echazarreta said she was also the main breadwinner for her family on a McDonald’s salary.

“I had sometimes up to four [jobs] at the same time, just to try to get through college because it was really important for me,” she said.

These days, Echazarreta is working on her master’s degree in engineering at Johns Hopkins University. She previously worked at NASA’s famed Jet Propulsion Laboratory in California. She also boasts a following of more than 330,000 users on TikTok, hosts a science-focused YouTube series and is a presenter on the weekend CBS show “Mission Unstoppable.”

Space for Humanity — which was founded in 2017 by Dylan Taylor, a space investor who recently joined a Blue Origin flight himself — chose her for her impressive contributions. “We were looking for some like people who were leaders in their communities, who have a sphere of influence; people who are doing really great work in the world already, and people who are passionate about whatever that is,” Rachel Lyons, the nonprofit’s executive director, told CNN Business.

Echazarreta said she was motivated to become a public figure after working at JPL and not seeing other engineers who looked like her.

“There are so many people in this world who dream about the same things that I was dreaming about. And yet I’m not seeing them here. So what’s happening?” she said. “It was not enough for me to have made it and to be there. I needed to also help bring others with me.”

On her Blue Origin flight Saturday, Echazarreta flew alongside Evan Dick, an investor who had already flown with Blue Origin in a December flight and became the first to become a repeat flier. The other passengers included Hamish Harding, who lives in the United Arab Emirates and is the chairman of a jet brokerage company; Jaison Robinson, the founder of a commercial real estate company; Victor Vescovo, the co-founder of a private equity investment firm; and Victor Correa Hespanha, a 28-year-old who secured his seat after buying an NFT from a group called The Crypto Space Agency.