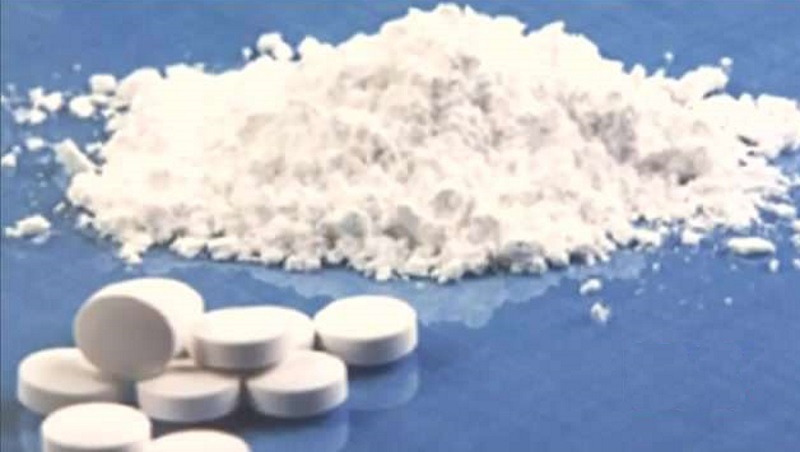 (CNN) — Fueled by the coronavirus pandemic and an increase in fentanyl use, the US drug epidemic exploded while Americans were locked down.

From May 2020 through April 2021, more than 100,000 people died from drug overdoses in the US, according to provisional data released Wednesday by the US Centers for Disease Control and Prevention.

That’s a horrible new record for drug overdose deaths — a near-30% rise from the same period a year earlier and a near-doubling over the past five years.

The drug epidemic grew in tandem with the Covid-19 pandemic, which claimed about 509,000 deaths in the same period.

Synthetic opioids like fentanyl — a painkiller 50-100 times more potent than morphine — accounted for the bulk of those drug overdose deaths: around 64,000.

The pandemic played a role. “In a crisis of this magnitude, those already taking drugs may take higher amounts and those in recovery may relapse. It’s a phenomenon we’ve seen and perhaps could have predicted,” Dr. Nora Volkow, director of the National Institute on Drug Abuse, told CNN.

Enough fentanyl to kill 333 million people. Read this line from CNN’s report: The US government has seized enough fentanyl this year to give every American a lethal dose, Drug Enforcement Administration Administrator Anne Milgram said Wednesday at a White House press briefing, calling the overdose epidemic in the US “a national crisis” that “knows no geographical boundaries, and it continues to get worse.”

That same month the DEA announced more than 800 arrests and the seizure of more than 1.8 million pills as part of a two-month sweep.

The agency noted fentanyl has been seized in every state and it issued an urgent warning in September about fake prescription pills laced with the drug.

A scant 2 milligrams can be deadly, and they’re often cut in with counterfeit Oxycontin, Percocet or other drugs.

Who abuses drugs? A lot of people. An estimated 10.1 million Americans ages 12 and above misused opioids in 2019, including 9.7 million prescription pain reliever abusers and 745,000 heroin users, according to CNN’s reporting.

Who is dying? A Google search yields scores of stories like these:

The stories are everywhere.

Where are they getting the drugs? Look at these two stories from Las Vegas: A 27-year-old man is accused of selling fentanyl-laced pills over Snapchat to a 32-year-old man who died of fentanyl toxicity.

A 21-year-old woman who went by the Snapchat username “yungdrugaddict” was charged with second-degree murder for selling fentanyl-laced pills that killed a woman of the same age.

What does Snapchat say? In an October 7 statement on its website, Snapchat argues it is improving its work with law enforcement and using artificial intelligence and reports from the community to identify and remove drug dealers from the platform.

How does fentanyl get to the US? Chemicals used to make the drug are often shipped from China to the US or Mexico for production by drug cartels in Mexico and then smuggled to the US.

The drug can come in small mailed shipments of less than a kilogram.

A Chinese government crackdown on fentanyl has slowed this method. India is another source of fentanyl in the US.

Here’s a passage from the DEA’s fentanyl report:

Fentanyl is being mixed in with other illicit drugs to increase the potency of the drug, sold as powders and nasal sprays, and increasingly pressed into pills made to look like legitimate prescription opioids. Because there is no official oversight or quality control, these counterfeit pills often contain lethal doses of fentanyl, with none of the promised drug.

What is President Joe Biden doing? The administration notes it put $4 billion in funding from the Covid-19 relief package, known as the American Rescue Plan, toward combating overdose deaths, including expanding services for substance use disorder and mental health.

Biden told reporters Wednesday his administration is also “working to make health coverage more accessible and affordable for all Americans, so that more people who need care can get it.”