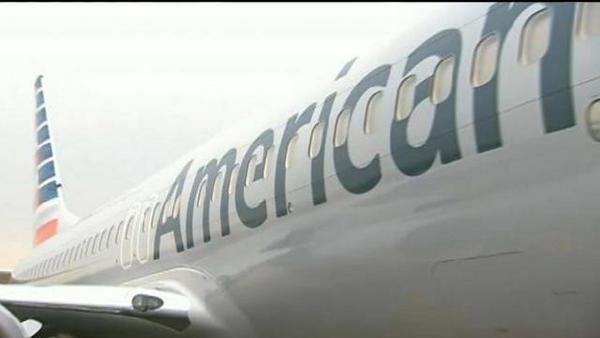 RALEIGH, NC (WSVN) — A person who reportedly “passed gas” on an American Airlines flight Sunday ended up forcing all passengers off the plane, airport officials said. But the airline is telling a different story.

A spokesperson with Raleigh-Durham International Airport told local news outlets that passengers on the flight became ill with headaches and nausea from the smell.

The flight landed at the airport around 4 p.m. Sunday. RDU officials later called the incident a “medical call.”

American Airlines, however, said the plane was taken out of service for a mechanical issue and denied the report, according to Fox News.

“We did have an aircraft from Charlotte to RDU this afternoon, that landed at 2:19 p.m. ET, and arrived the gate at 2:21 p.m. ET, that is currently out of service for an actual mechanical issue – and odor in the cabin,” said airline spokesman Ross Feinstein. “But it is not due to ‘passed gas’ as mentioned.”