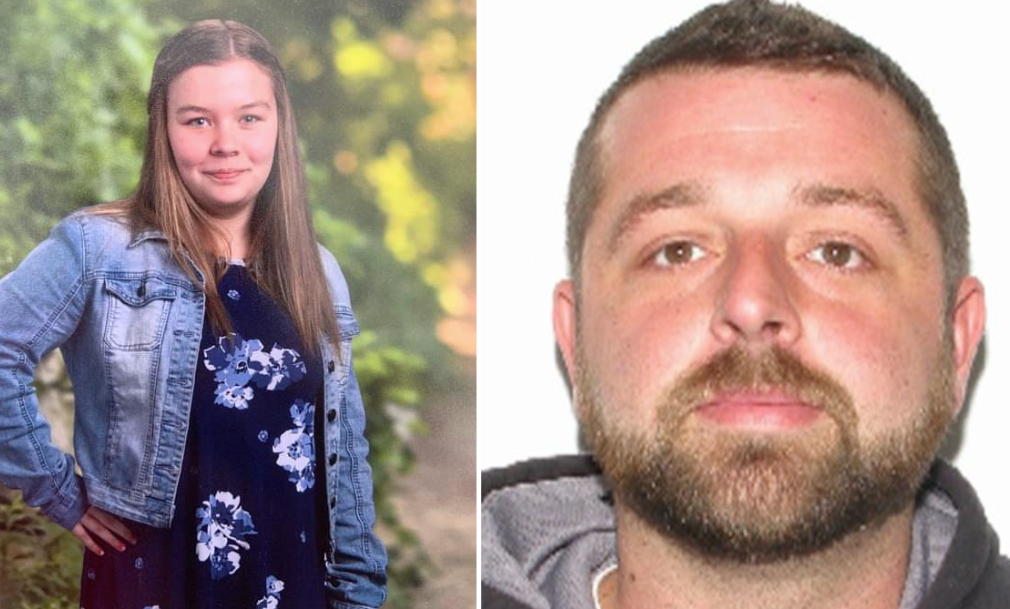 BUMPASS, Va. (WSVN) — An AMBER Alert has been issued for a 14-year-old Virginia girl who deputies said was abducted by a man.

According to the Louisa County Sheriff’s Office, 14-year-old Isabel Shae Hicks is believed to have been abducted by 33-year-old Bruce William Lynch.

Deputies said Hicks was abducted from her home in Bumpass, Virginia at 1 a.m. on Oct. 21.

Investigators said Lynch is believed to be armed and dangerous and had recent suicidal ideations.

Investigators believe the two may be traveling in a blue 2003 Toyota Matrix with a Virginia tag of VEM9071. Investigators also believe Lynch may be driving out of state.

If you have any information on their whereabouts, call authorities.