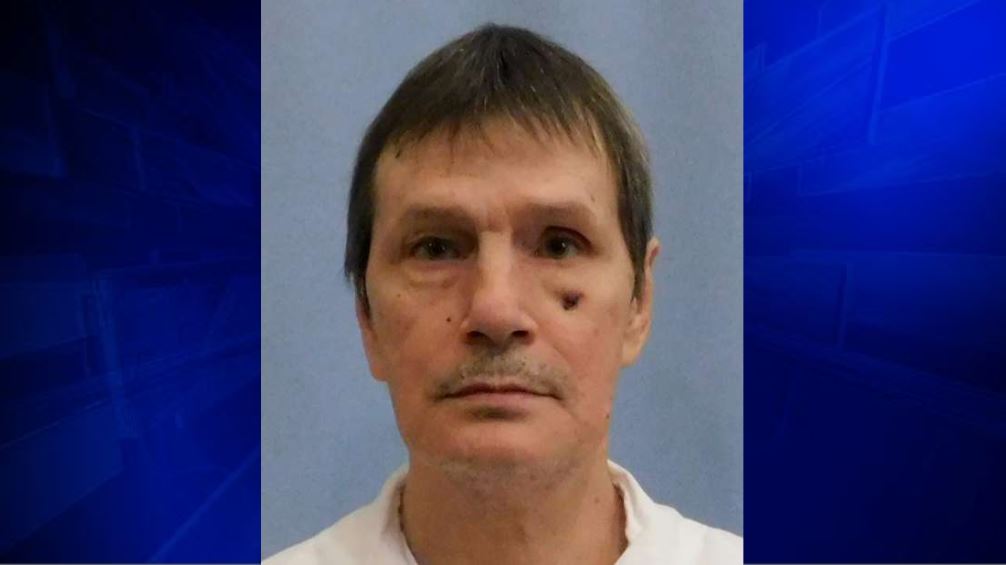 MONTGOMERY, Ala. (AP) — An Alabama inmate whose lethal injection was halted because medical staff couldn’t find a suitable vein for the execution has died of natural causes almost four years later, his lawyer said Monday.

Doyle Lee Hamm, who was convicted in the slaying of a motel clerk in 1987, died of natural causes on death row, said his longtime attorney, Bernard Harcourt. He was 64.

Alabama officials postponed Hamm’s execution in February 2018 because workers couldn’t find a suitable vein to connect the intravenous line used to send lethal chemicals into his body. Hamm and the state reached an agreement the following month that prevented further execution attempts, but he remained on death row at Holman Prison because of his capital conviction, Harcourt said.

“Doyle will be remembered for his generous and forgiving spirit and his ability to always stay positive even in the face of the most dire adversities. He will be missed by his friends and family,” Harcourt wrote in a tribute.

Neither the Department of Corrections nor the state attorney general’s office immediately responded to emails seeking information about Hamm’s death.

Hamm was convicted in the killing of motel clerk Patrick Cunningham, who was shot once in the head while working an overnight shift at a motel in Cullman. Police said $410 was taken during a holdup.

Hamm gave police a confession and he was convicted after two accomplices testified against him in exchange for being allowed to plead guilty to lesser offenses, according to court documents.

Diagnosed in 2014 with B-cell lymphoma, Hamm argued before the scheduled execution that the blood cancer had progressed while the state argued that he was in remission.

In the days before his execution was scheduled, state prison officials told courts they planned to connect the intravenous line below Hamm’s knee after a medical review ordered by a federal judge found that he had no easily usable veins in his upper extremities. The state had expressed confidence that Hamm had usable veins, but workers couldn’t find a suitable one on the day of the scheduled lethal injection.

The U.S. Supreme Court had allowed the execution to proceed, but the state finally called it off because of the problem.