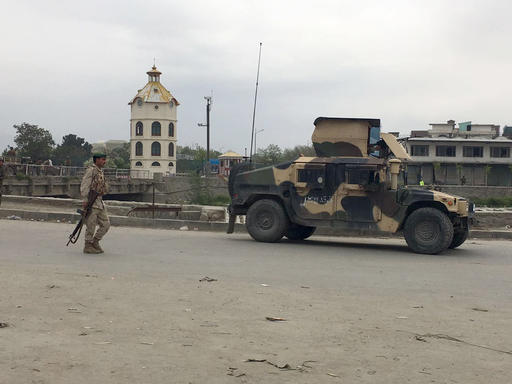 KABUL, Afghanistan (AP) — The Afghan Taliban has confirmed that its former leader Mullah Akhtar Mansour was killed in a U.S. drone strike last week and appointed a successor.

In a statement sent to media Wednesday, the insurgent group said its new leader is Mullah Haibatullah Akhundzada, one of two Mansour’s deputies. It said he was chosen at a meeting of Taliban leaders, which was believed to have been held in Pakistan.

Mansour was killed in Pakistan on Saturday when his vehicle was struck by a U.S. drone, believed to be the first time a Taliban leader was killed in such a way inside Pakistani territory.

Pakistani authorities are believed to support Taliban leaders in cities over the Afghan border. The insurgents have been fighting to overthrow the Kabul government since 2001.