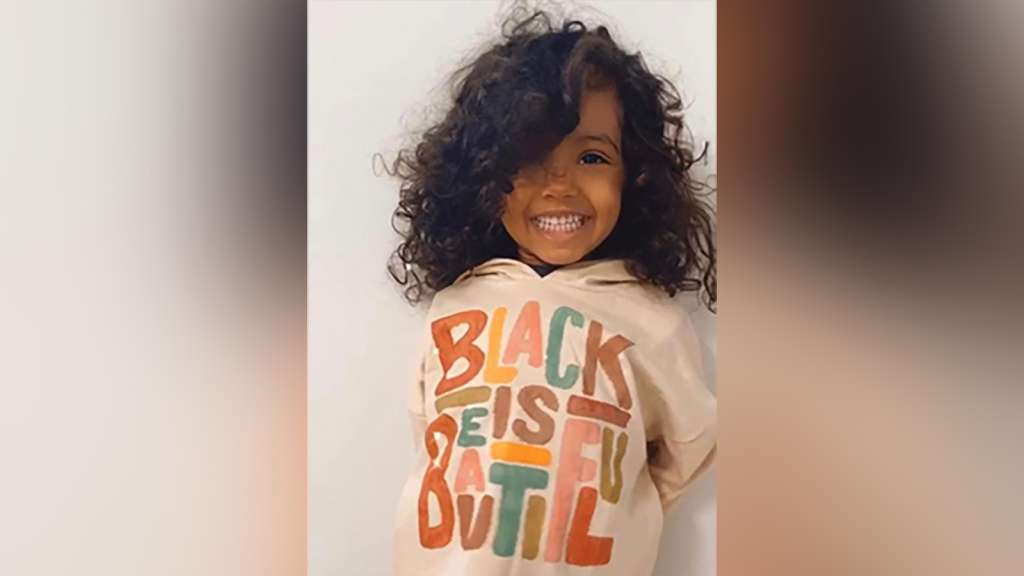 Kashe Quest is a typical two-year-old, but she is also a member of Mensa-- a club for those with high IQ. Mandatory Credit: Courtesy Sukhjit Athwal

(CNN) — A Los Angeles toddler has become the youngest American member of Mensa, where membership is strictly limited to those who score at the highest levels in IQ tests.

Kashe Quest may be a two-year-old but her skills include naming all of the elements on the periodic table, identifying all 50 states by shape and location, learning Spanish and deciphering patterns, according to her parents.

“She has always shown us, more than anything, the propensity to explore her surroundings and to ask the question ‘Why,'” Kashe’s father Devon Athwal told CNN. “If she doesn’t know something, she wants to know what it is and how does it function, and once she learns it, she applies it.”

The Athwals said that as soon as Kashe said her first word, her skills developed rapidly. Soon she was speaking in sentences that contained five or more words.

Through their daily observations, it struck the family that their daughter might be advanced for her age.

Not your ordinary toddler

“Once her pediatrician also acknowledged it, at her 18-month check-up I had let her know where (Kashe) was on her number shapes and colors, and wanted her perspective on all of it, and she said it was amazing…it’s something worth looking into.” Kashe’s mom Sukhjit Athwal told CNN.

So they decided to take her to a psychologist, who administered the Mensa test. The result? Kashe had an IQ of 146, according to her parents.

To join Mensa, applicants must score at or above the 98th percentile on a standard intelligence test.

The family focuses on Kashe’s progress and tell her that they are “proud of her progress” when she gets frustrated doing a task. In return, Kashe displays her emotional intelligence by also encouraging them.

“If she sees me trying to open a jar of pickles, she’ll come over and say, “Dad I’m so proud of you!”‘ her father said.

Creating a preschool to help with her progress

Another way they have encouraged Kashe’s progress is through the creation of a preschool. Sukhjit Athwal has a background in education, and between working with Kashe at home, and a need created in their community through the pandemic, the Modern Schoolhouse was born.

The preschool opened in October with 12 children in attendance. They are hoping to expand to a larger building to accommodate the waiting list.

With such an advanced child, Kashe’s parents say they don’t communicate any differently with her.

However, they are learning to be intentional with their words and with their communication since she can keep them accountable for what they say. She does that by repeating it back to them.

“It has taught us patience in how to communicate with her and we are very conscious of the words we use with her and how we explain things,” Sukhjit Athwal said. “It has definitely taught us how to be better communicators with each other and collectively as a family because we all have to be on the same page.”

Even though they want to encourage her learning, all of her skills are at her own pace. Kashe sets the tone and dips her toes in whatever topics she wants to learn, they said. She also will mirror skills back to her parents.

“In terms of raising a child you want to give them these skills and this growth mindset… to become that strong individual,” her mother said.