A South Carolina man died from a heart problem while burying the woman he strangled, deputies say 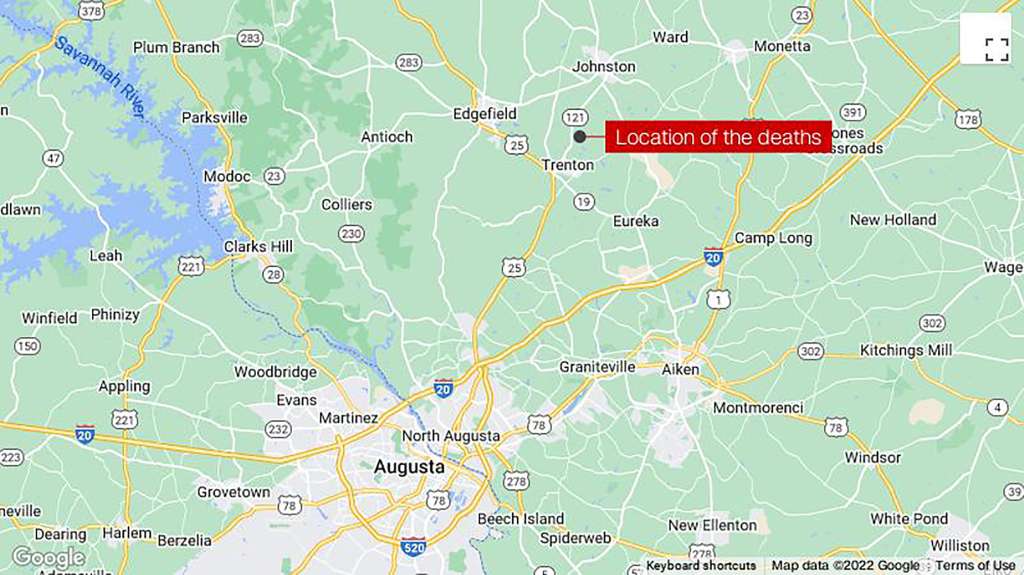 (CNN) — A 60-year-old man strangled a woman and tried to bury her in the backyard of their South Carolina home, but had a “cardiac event” in the process of covering a pit and died, according to a news release from the Edgefield County Sheriff’s Office.

Deputies responded to the home in Trenton on Saturday morning for calls of an unresponsive man lying in his yard. Deputies identified him as Joseph McKinnon, who had no signs of trauma “and natural causes were suspected,” the release said.

As deputies notified the next of kin, a second body was found in the freshly dug pit, the release said. Officials identified those remains as Patricia Dent, 65, who also lived at the home.

Dent “appeared to have died by foul play,” the release said.

An investigation led deputies to believe McKinnon attacked Dent inside their home, the release said. Deputies said McKinnon then bound and wrapped her in trash bags before putting her in the previously dug pit in the yard.

While he was covering the pit in, McKinnon had a cardiac event that caused his death, the release said.

The Edgefield County Coroner’s Office ruled McKinnon’s cause of death to be natural causes. Dent’s death was due to strangulation.

Trenton is about 25 miles northeast of Augusta, Georgia.