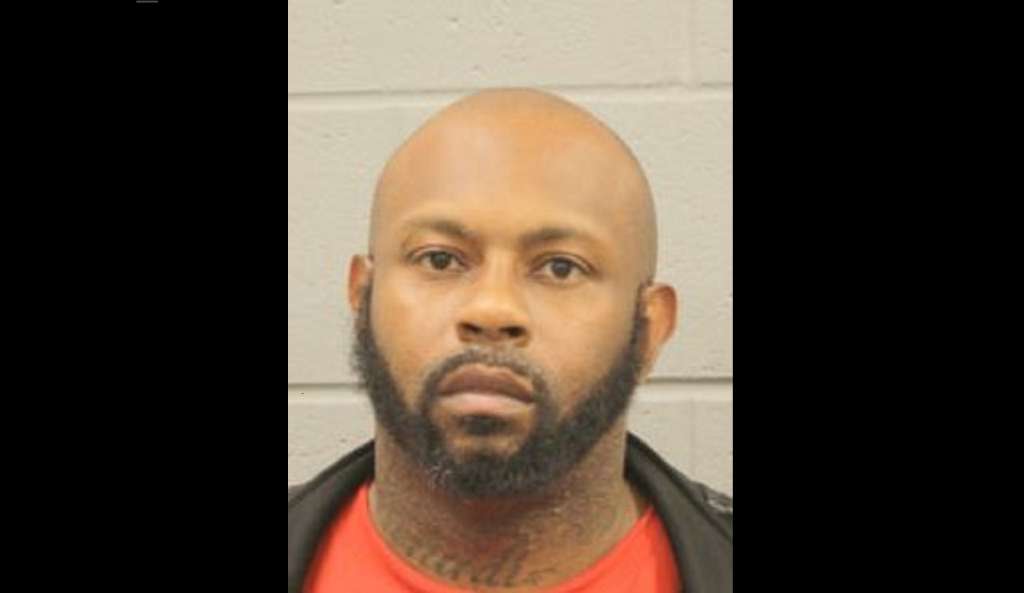 (CNN) — A Texas man has been charged with the murder of a woman he’d proposed to just days earlier, her family says.

Just days later, on Saturday, he allegedly shot a woman he was dating after an argument, the Houston Police Department said in a statement. Her family told the affiliate that Jefferson was the victim.

Officers responded to a shooting call at an apartment complex in Houston, and a witness believed the victim’s boyfriend fled the scene, police said.

A witness told the officers Akins appeared to leave but then came back and confronted a “concerned citizen” who was trying to help the woman, the department said. Akins fired a shot at the direction of the citizen and then fled, a witness told officers.

“Akins surrendered to officers at the HPD Northeast Police Station. He was questioned by detectives and subsequently charged in the shooting,” the department said.

Akins’ public defender, Te’iva Johnson Bell, told CNN Sunday she had no comment on the case.