A 61-year-old is set to row solo from the US to France. The entire journey will be nearly 4,000 miles 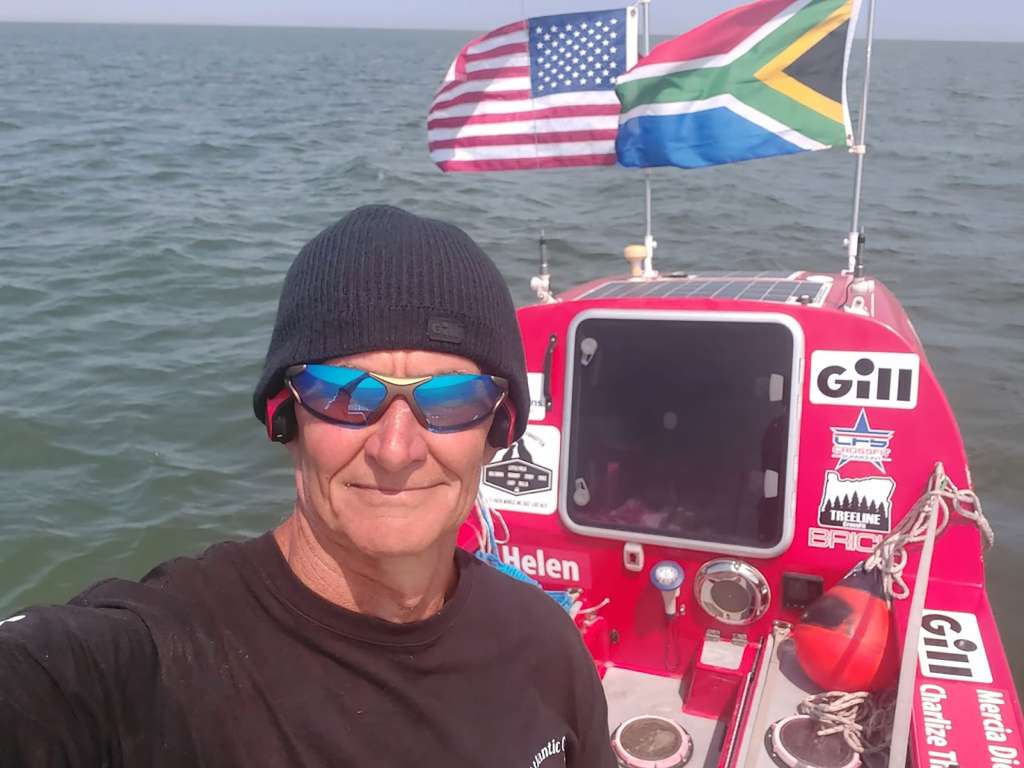 (CNN) — Over the next couple of months, one man will attempt to row close to 4,000 miles across the Atlantic Ocean.

He told CNN on Thursday he estimates the entire rowing journey will take anywhere from three to four months.

“I’m not nervous,” Harley said. “I’ve been in boats at sea in South Africa for many years, so I kind of know what’s coming and I’m not afraid of it.”

Harley said he was inspired to take on such a trek while in his home country of South Africa a few years ago, but after he moved to the United States in 2019, the goal became more attainable.

Harley will make his idea a reality when he launches himself into the Atlantic in a 24-foot boat. It’s not quite a typical rowboat and is designed to handle less-than-ideal conditions.

Ocean current conditions and weather will play a huge part in his journey, but Harley is confident in the vessel.

“If the boat were to capsize, it’s designed to re-right itself,” Harley said. “Bad conditions pass by eventually, so I’ll have to ride things out.”

The vessel is equipped with a sleeping cabin, plenty of storage and solar panels for communication and navigation purposes. But: “The bathroom, I’m afraid, is just a bucket,” Harley said.

Also onboard the boat is a desalinator, which converts ocean water into clean drinking water.

The solar panels will give Harley the ability to stay in constant communication with his daughter, Bonnie Evans, back home, who has helped him prepare along the way.

Evans told CNN she is more excited than nervous for her father. “If there’s anybody I know that can do this, it’s certainly my dad.” Evans said. She described him as a meticulous person who has every detail of this journey calculated out.

And preparation for the trans-Atlantic journey has been no joke: 28 months of training, 13 of which were 7 days a week.

“It’s been a very intense process and requires a tremendous amount of discipline, dedication and focus,” Harley said.

Thinking about the trek so far in advance has helped Harley mentally prepare. He says he isn’t worried about the loneliness aspect of the journey either, as he’s experienced lots of time alone before.

He’s also had to change up his eating habits over the past eight months to get his diet right for all the time away from a kitchen. While onboard, he’ll eat protein bars, oatmeal and even pasta.

The intensity of the event has also inspired the father-daughter duo to turn it into a fundraiser for three charities: 5 Gyres, the Pediatric Brain Tumor Foundation and the Best Friends Animals Society.

“We wanted to touch on three components: the planet, people, and animals,” Evans said of their choices.

If Harley lands successfully in France, he will go down in history as the first to do so. Two prior attempts have failed.