A 3-year-old boy was killed after a barrage of gunfire was aimed at a home in Charlotte, North Carolina 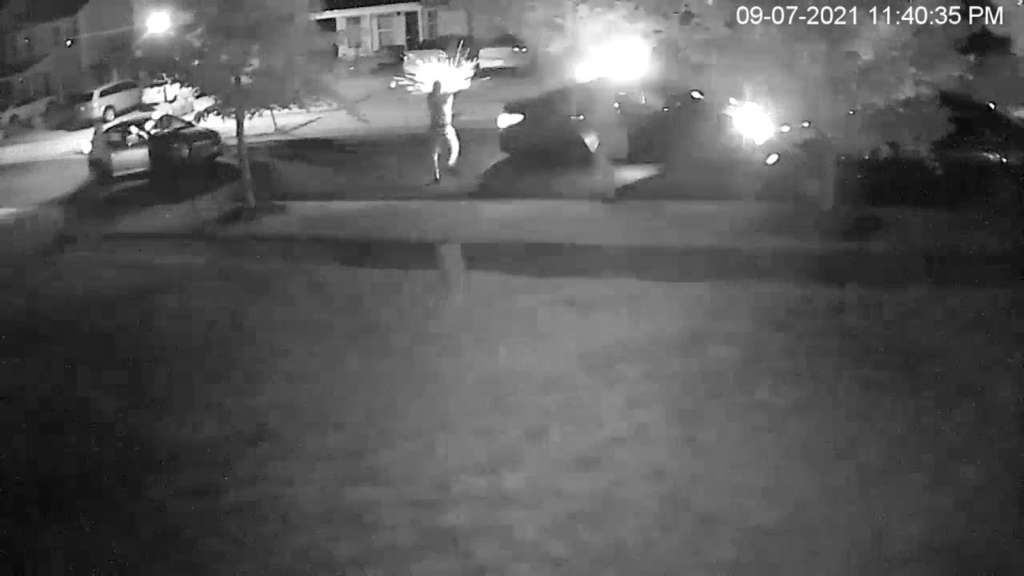 (CNN) — A 3-year-old boy died and his sister was wounded inside a relative’s home in Charlotte, North Carolina, after several people fired roughly 150 rounds of gunfire at the house, police said.

The Charlotte-Mecklenburg Police Department is investigating the fatal shooting of Asiah Figueroa, who was sleeping at his great grandmother’s house when he was fatally struck Tuesday before midnight. His 4-year-old sister was grazed during the shooting and is expected to survive, CMPD said.

The police department released what appears to be surveillance video of the shooting, hoping the public can help identify the cars or the suspects. In the video, two vehicles drive on a street and stop in front of a house when multiple people exit the cars and start firing gunshots at the home. Police said 11 people were in the house when the shooting happened.

Susie Whitley, the boy’s great grandmother, told CNN affiliate WBTV that Asiah and other family members were staying in her home, and that she heard the gunshots just as she was about to fall asleep. Her granddaughter began screaming that Asiah was shot as she dialed 911, Whitley told the news outlet.

“When I went into his room, my grandson was in there, was holding him and he said, ‘Grandma, I think he’s gone.’ I didn’t want to believe it,” Whitley told WBTV.

Asiah would have turned 4 in December.

Detectives believe the shooting is related to two other homicides, which have some connection to students at Hopewell High School. Students from North Mecklenburg and Chambers (Vance) high schools may be involved as well, authorities said.

“We believe that these tragic events stemmed from some simple disputes. What started out as teenage dispute games, has turned into a deadly game that’s now taken two lives,” CMPD Captain Joel McNelly said.

McNelly implored parents of the students at the high schools to come forward with any relevant information.

There are multiple suspects and multiple firearms involved, but they have not located any of the cars or any of the people involved, police said.

Anyone with information about the shooting can call 704-432-TIPS and speak directly to a Homicide Unit detective. The investigation into this case is active and ongoing, CMPD said.