6th grade Mississippi student kills himself after being bullied 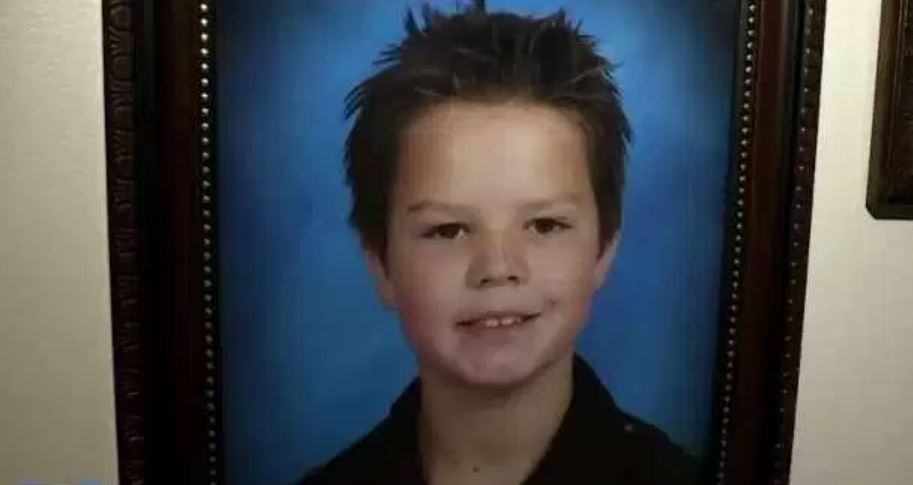 Desoto County community is mourning the loss of 12-year-old Andrew Leach. His parents say he killed himself after harmful bullying at Southaven Middle School.

SOUTHAVEN, Miss. (CNN) — The family of a 6th grade Mississippi middle school student confirmed he took his life Tuesday, March 6 after being bullied.

She says he left a note for his family and then hung himself. Leach was found by his 16-year-old brother.

“He was a very loving young boy. He had a contagious smile,” Leach’s mother, Cheryl Hudson, said. “He was outdoorsy. He loved to go camping. If you were down, he’d try to help you up.”

However, Leach’s mother said she missed that her son needed help of his own.

“I guess I was just oblivious to it. He just always seemed happy,” Hudson said.

Behind the smile, his father Matt Leach said his son was questioning himself.

“He was struggling a lot internally with sexual orientation,” he said. “He finally came out with the information at school that he thought he may be bisexual. I think that really amped up the bullying.”

The family said they found a note written by Leach, explaining his plan. Afterward, they found out what he would go through at school.

“Kids were telling him, ‘We’re gonna put hands on you. You’re not going to make it out of this bathroom.’ Things of that nature,” his father said.

“A few years ago there was a young girl who hung herself from a water tower due to bullying,” Hudson said. “There have been several attempts since then with other kids.”

His parents said the school district has a zero tolerance policy for bullying, but they don’t think it’s being enforced.

In a statement, DeSoto County Schools did not say whether the district was aware of Leach’s bullying, but encouraged students to contact them with reports.

“All bullying reports are treated with the utmost importance. Students and parents are encouraged to contact school officials anytime there are bullying concerns, and they can use a link on the DeSoto County Schools website if they would prefer to report bullying incidents anonymously. All claims are investigated thoroughly, and school counselors are trained to help students and intervene when they are aware of a situation,” the district wrote.

“Our hearts go out to this young student’s friends and family,” they added.

Now, as police investigate, the family said they hope their situation can help prevent similar tragedies.

“If you think there’s any chance of your child suffering from depression, their grades are drastically changing, their eating habits or sleeping habits changed, then get in their business. Talk to them,” Leach’s father said.

A GoFundMe page has been established to help pay for Leach’s funeral. To donate, click here.