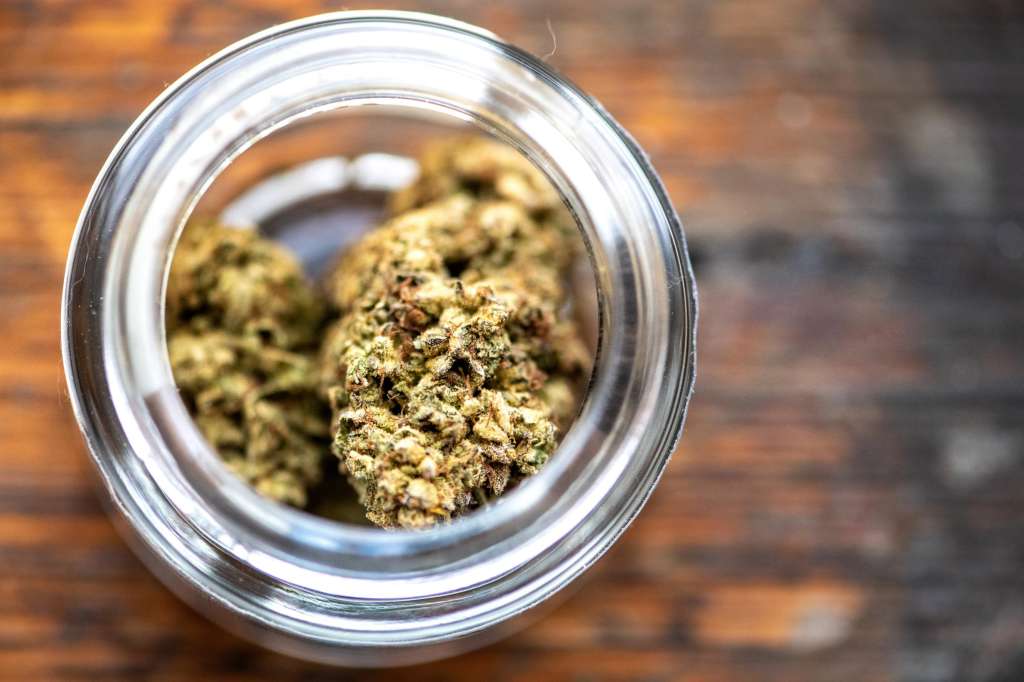 (CNN) — Los Angeles County will dismiss about 58,000 more marijuana convictions dating back more than three decades, an action spurred in part by the state’s legalization of recreational marijuana a few years ago, the county district attorney said Monday.

This will bring the total number of felony and misdemeanor marijuana convictions identified for dismissal in the county since last year to about 124,000.

“Dismissing these convictions means the possibility of a better future to thousands of disenfranchised people who are receiving this long-needed relief,” District Attorney George Gascón said Monday. “It clears the path for them to find jobs, housing and other services that previously were denied to them because of unjust cannabis laws.”

The latest cases were identified through a follow-up examination of county court records. The previous group of cases identified for dismissal — nearly 66,000 in February 2020 — covered only an examination of state Department of Justice data, Gascón’s office said.

“I have made it my life mission to help and support people who have been impacted by the ‘war on drugs,'” Social Impact Center Executive Director Felicia Carbajal said Monday. “Giving people with cannabis convictions a new lease on life by expunging the records is something I have worked on for years and I am grateful that we can now make it happen.”

These moves follow the passage of a couple of state laws.

In November 2016, California voters OK’d the legalization of recreational marijuana by approving Proposition 64. The proposition’s passage also allowed people to petition the judicial system to have their old pot convictions expunged.

In 2018, the state Legislature passed AB 1793, which required the state Department of Justice to scour California’s crime records and find past cannabis convictions that are eligible to be expunged or downgraded to misdemeanors — generally, convictions for activities that would no longer be crimes under Proposition 64.

The bill instructed county prosecutors to review the list and decide which dismissals would be appropriate. In Los Angeles County, that led to the February 2020 announcement that its initial group of nearly 66,000 cases would be dismissed.

Because a person can have more than one conviction, it was not immediately clear how many people are affected by Monday’s announcement. When the county announced the dismissal of nearly 66,000 cases last year, the district’s attorney’s office said that would cover about 53,000 people.