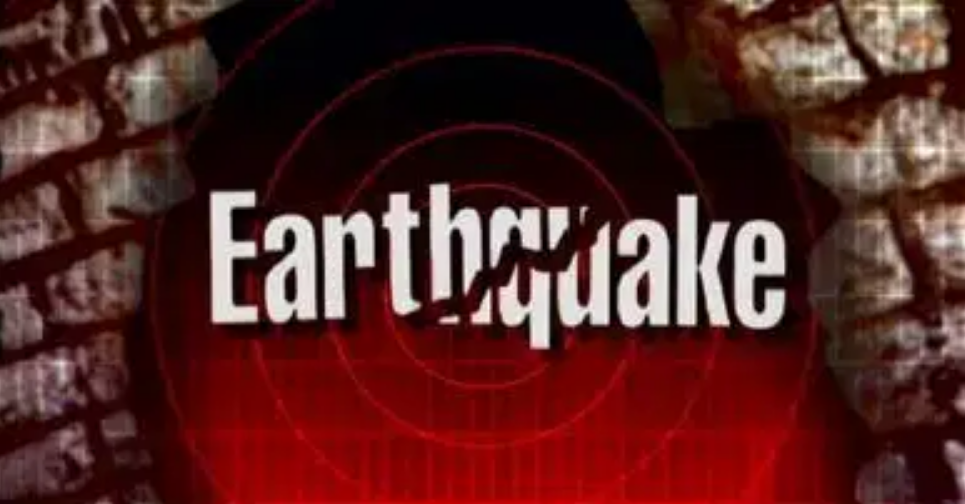 Van governor Ozan Balci told the official Anadolu news agency there were no “negative” reports yet but that emergency teams were working to identify any possible damage. Turkey’s health minister tweeted there were no reports of deaths or injuries.

A 7.2 magnitude quake hit Van in 2011, killing more than 600 people and injuring thousands. In 2020, an earthquake centered in the Iranian city of Khoy with a 5.7 magnitude killed nine people in Van.

Turkey sits on top of major fault lines and earthquakes are frequent.