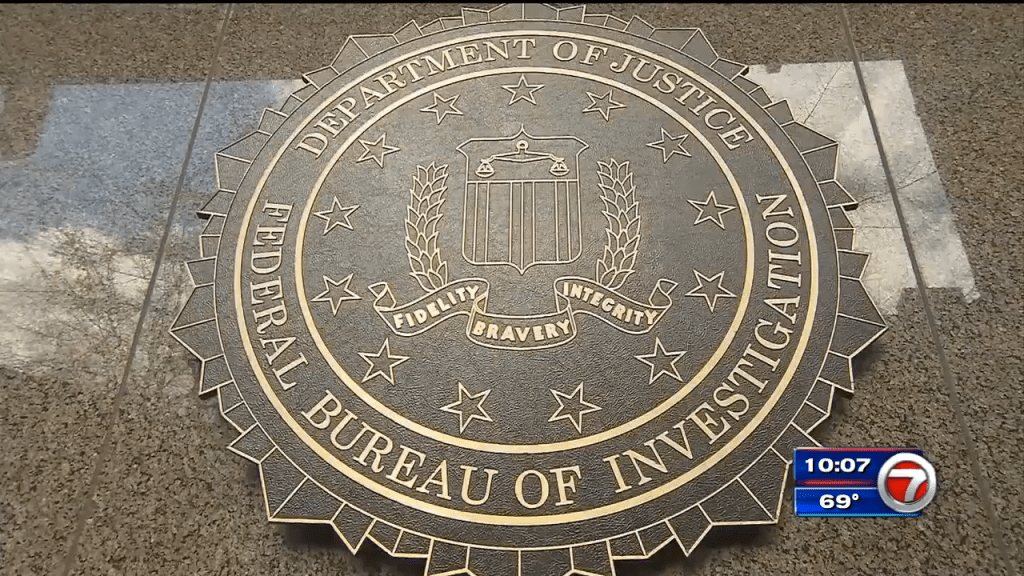 Of the 33 children recovered during “Operation Lost Angels,” eight were being sexually exploited at the time of their recovery, the FBI said. The operation began on January 11.

Two children were recovered multiple times during the operation, the FBI said, noting it’s not uncommon for rescued victims to return to commercial sex trafficking “either voluntarily or by force, fraud, or coercion.”

“This harmful cycle highlights the challenges victims face and those faced by law enforcement when attempting to keep victims from returning to an abusive situation. Victims may not self-identify as being trafficked or may not even realize they’re being trafficked,” the FBI statement said.

Some of the other victims located during the operation were sexually exploited in the past and were considered vulnerable missing children, the statement said.

One suspected human trafficker faces state charges as a result of the operation and several other investigations were opened, the FBI said.

Some of the rescued minor victims “were arrested for probation violations, robbery, or other misdemeanors” while one child a victim of a noncustodial parental kidnapping, according to the statement.

January is Human Trafficking Awareness Month and the caseload “for both sex and labor trafficking-related crimes has increased significantly in the past several years,” the statement said.

“The FBI considers human trafficking modern day slavery and the minors engaged in commercial sex trafficking are considered victims,” said Kristi Johnson, assistant director in charge of the Los Angeles field office. “While this operation surged resources over a limited period of time with great success, the FBI and our partners investigate child sex trafficking every day of the year and around the clock.”

The operation involved the Los Angeles Police Department, the Los Angeles County Sheriff’s Department, and more than two dozen other law enforcement agencies along with the National Center for Missing and Exploited Children, the California Department of Child and Family Services, and victim advocacy organizations, according to the FBI.

The FBI is working with its partners to provide resources to the rescued children, including medical care and legal services.

“Human trafficking is a pervasive and insidious crime that threatens the safety of our young people, who are the future of our communities,” Los Angeles Police Chief Michel Moore said. “We can only begin to take back the future of our youth with the strong partnerships forged between outstanding service providers and law enforcement.”