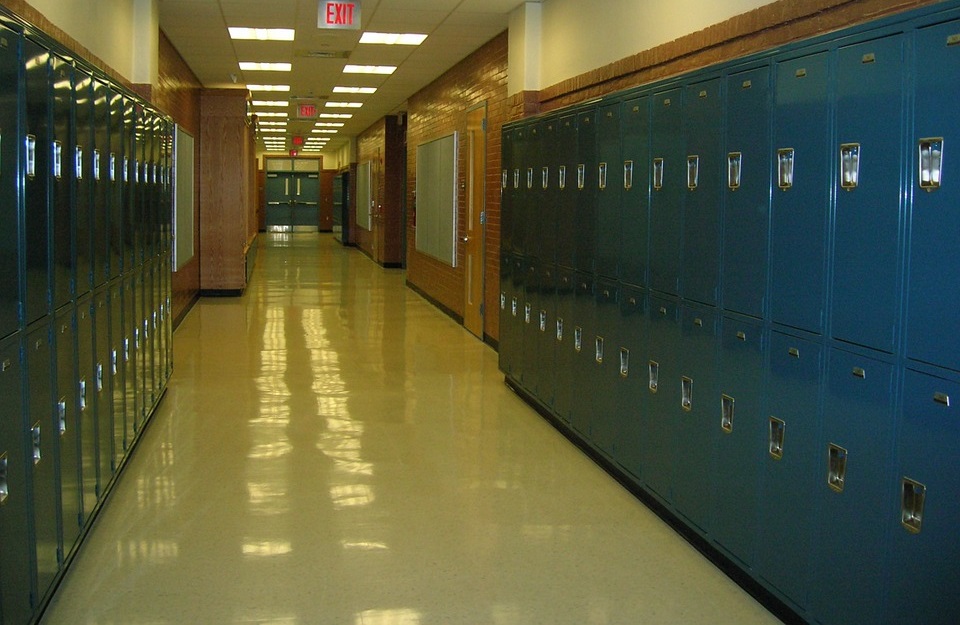 (CNN) — A 13-year-old male is in grave condition after he overdosed at his Hartford, Connecticut, school on Thursday from a presumed fentanyl exposure, according to authorities. Two other male students involved were also taken to the hospital, according to police.

On Thursday morning, the Hartford Police Department (HPD) responded to the Sport and Medical Sciences Academy (SMSA), a statement from HPD says. A male was unconscious “upon arrival, CPR was being administered by responding Fire and EMS,” they noted.

“Evidence of narcotics was located in close proximity to the juvenile, which a later presumptive test revealed the presence of fentanyl,” HPD said.

All three, who are 7th graders, were transported to Connecticut Children’s for treatment and evaluation.

Dr. Leslie Torres-Rodriguez, superintendent for Hartford Public Schools, said in a statement that the boy collapsed while in gym class.

During a news conference Thursday, Hartford Mayor Luke Bronin said the one student who remains hospitalized did ingest the drug, but added, “we do not know for certain whether the other students ingested the fentanyl.”

Students in the rest of the school were placed under a “code yellow,” which is a shelter in place order, as multiple agencies and “drug-detecting canines were deployed into the school to do a safety sweep for the presence of additional narcotics prior to the dismissal of the students,” HPD said.

Bronin said it is believed that the drugs were brought to the school by a student. During the sweep, “there were multiple additional bags, of what we believe was fentanyl, found around the school.”

Students and faculty had to have their shoes decontaminated to ensure trace amounts of the presumed drug were not carried out. Everyone in the facility “had to walk through a solution of bleach and OxiClean which dissolves and neutralizes the fentanyl before they were allowed to leave the building,” HPD Chief Jason Thody said.

According to its website, SMSA is a magnet middle and high school, “with a focus on sport and medical sciences.” CNN affiliate WFSB said the school has approximately 600 students.

Bronin said, “This is one more lesson that fentanyl is a poison, these drugs are a poison.”

“Please, if you are a parent, have that tough conversation with your child tonight,” Bronin told CNN affiliate WFSB. “That if anybody offers, suggests, that they experiment with or ingest some substance that they think is a drug, or they don’t’ know what it is, don’t do it. Stay a mile away and for God’s sake, please report it so that we can try to protect your child, their friends, and every kid.”

The school was closed on Friday so that a full cleaning of the campus could be done, which is expected to take several days, Principal Alison Giuliano said in a letter to parents. Parents will be updated on Monday, which is already a school holiday, when classes will resume. Support services are available to students who need them she said.

“Today was an extremely difficult and challenging day for our school,” Giuliano said. “However, I am very proud of all our students and staff for their commitment to the safety of everyone on campus and for their patience while emergency services secured the building.”