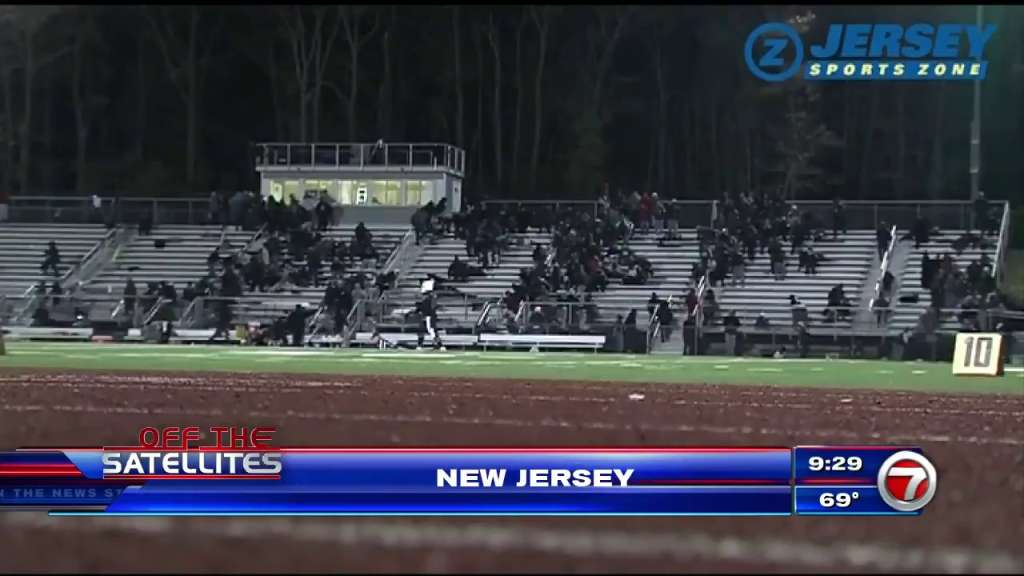 The shooting took place at the end of the third quarter of the game between Camden High School and Pleasantville High School, CNN affiliate WPVI-TV reported.

Both victims suffered serious injuries, Pleasantville Police Chief Sean Riggin said. One is a “young juvenile” and the other is a young male, he said.

Several Pleasantville players told CNN affiliate KYW-TV they initially thought the gunshots were fireworks, but once they realized what the sounds were, they ran through a fence.

“We just saw everybody from the crowd running,” Keon Henry, a senior who plays football at Pleasantville, told KYW-TV .

“Coach was telling us get down but we didn’t want to get down. We wanted to get somewhere safe inside the school, so we all ran up here, ran through the fence and then went through here.”

Video from WPVI-TV shows football players and attendees scrambling after shots rang out. People could be seen hopping fences, diving under bleachers and lying down on the field as the chaos unfolded.

Riggin said there were several police officers and administrators at the game but did not give additional details about the circumstances of the shooting.

Camden Schools tweeted they were aware of the shooting.

“We are able to confirm that no Camden High students were injured or otherwise harmed during the incident,” the district’s tweet read.

The New Jersey State Interscholastic Athletic Association, the governing body for the state’s high school sports, tweeted it was following the updates on the shooting.

“Our thoughts and prayers go out to those affected in the Pleasantville and Camden communities,” the tweet read.

The Newark office of the Bureau of Alcohol, Tobacco, Firearms and Explosives tweeted its agents were responding.