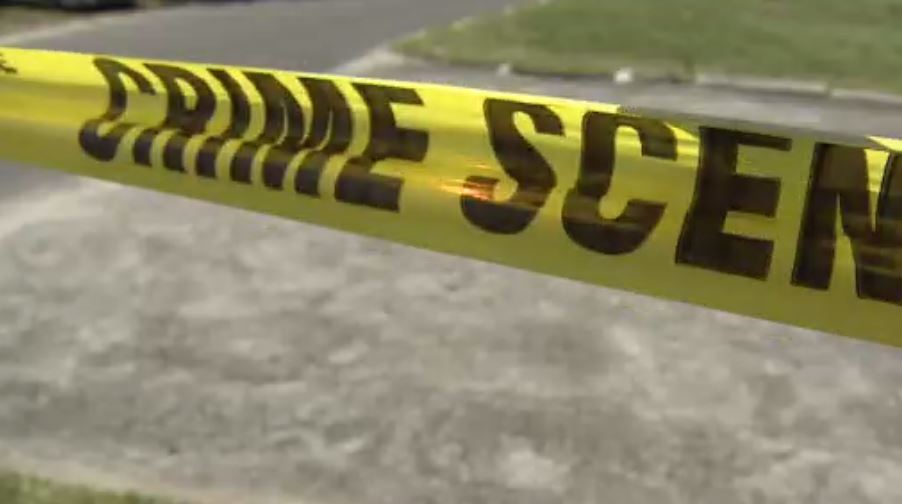 (CNN) — A 12-year-old was waiting in line with his family at a Pittsburgh McDonald’s when a man stabbed the boy in the neck with a box cutter, police told CNN affiliate KDKA.

The boy was taken to the hospital in critical condition and has been upgraded to stable, KDKA reported, citing the criminal complaint.

Police say they don’t know of any relationship between the boy and Turner, KDKA reported.

CNN has not been able to identify an attorney for Turner.

“He was with his family, he was standing in line, they had just zipped in for one quick thing,” Cruz told KDKA.

The motive remains unclear and the investigation is ongoing, police say.

Detectives from the Major Crimes and Crime Scene units are reviewing the scene, analyzing video evidence, and speaking with eyewitnesses, the Pittsburgh Public Safety Department posted.