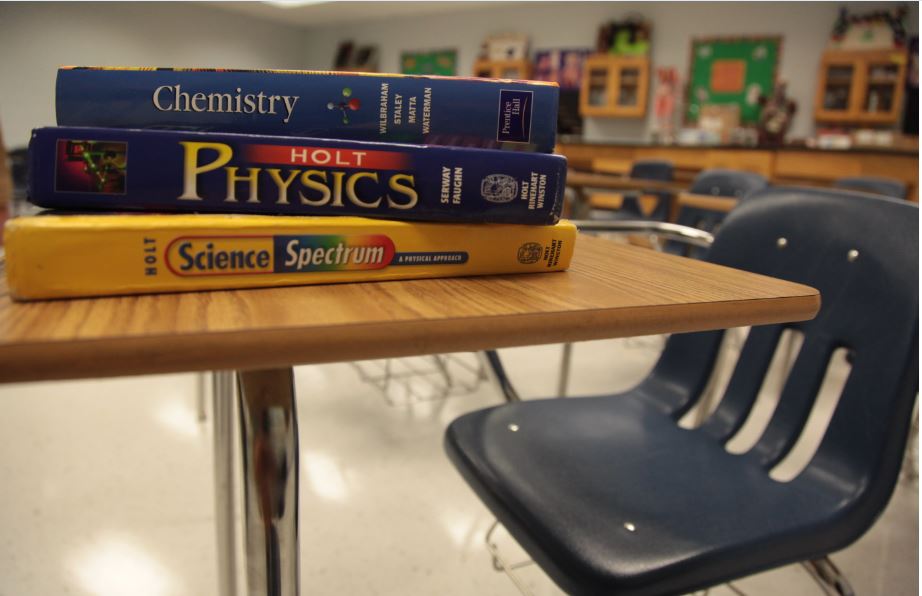 SACRAMENTO, Calif. (AP) — A 12-year-old Sacramento student who already has three college degrees and has been accepted to two University of California campuses says he plans on studying biomedical engineering and becoming a doctor and medical researcher by the time he turns 18.

Tanishq Abraham tells Sacramento television station CBS 13 (http://cbsloc.al/1qDdGlD) he has been accepted to UC Davis and received a regents scholarship to UC Santa Cruz, but he has yet to decide which university he’ll attend.

He says child geniuses are often seen as odd. He points out he’s just an ordinary kid who likes microscopes but also playing video games.