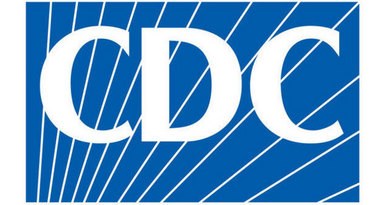 The U.S. Centers for Disease Control and Prevention says some of its staff in Atlanta may have been accidentally exposed to dangerous anthrax bacteria because of a safety problem at one of its labs.

Agency officials say the risk of infection is low, but about 75 staff members were being monitored or given antibiotics as a precaution.

A statement from the agency says the problem occurred when bacteria samples that were not completely inactivated were moved from a higher-level biosafety lab to a lower-level one not designed to handle such samples.

The problem was discovered last Friday, when live anthrax bacteria were found on some materials being gathered for disposal. The statement says some of the anthrax may have become airborne the previous week.