U.S. pays highest prices in the world for prescription drugs 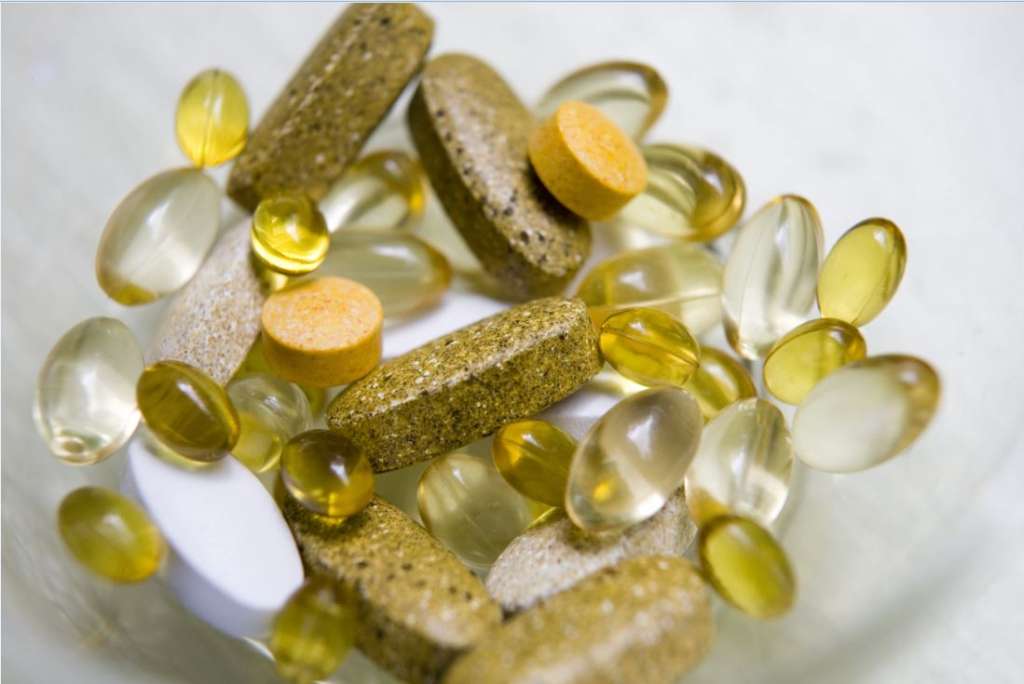 (CNN) — The United States spends some of the lowest amounts of its total healthcare on prescription drugs relative to other developed nations. But Americans also pay some of the highest prices for those drugs, relative to the rest of the world.

In order to pay for a monthly prescription for Nexium, the popular acid reflux drug, an insurer in the United States pays, on average, $215 per customer. Yet the same prescription in the Netherlands costs about one-tenth less, just $23.

How much drugs cost in the U.S.

According to the International Federation of Health Plans, Americans pay anywhere from two to six times more than the rest of the world for brand name prescription drugs. Specialty and cancer drugs tend to be the most expensive, but the sky-high prices can be found in commonly used meds as well. For example:

Most Americans feel that drug companies are putting profits before anything else. A recent poll from the Kaiser Family Foundation found that 72% of Americans think drug costs are unreasonable and want drug companies to release information on how they set prices.

Tom Sackville, CEO of the IFHP, said that American consumers have little recourse against the high prices. "Consumers are pretty much unprotected from whatever price," he said.

But, Dr. Peter B. Bach, director of Director of Memorial Sloan Kettering’s Center for Health Policy and Outcomes, says that pharmaceutical companies charge high prices simply "because they can." Bach added. "We have no rational system in the U.S. for managing prices of drugs."

In other countries, the health system is simpler, there aren’t as many organizations trying to buy drugs, so those groups can exert greater purchasing power and that can lower costs. The United Kingdom’s National Health Service, for example, purchases drugs for the entire country’s supply, known as a formulary. But in the United States, we have individual insurance groups, hospitals and plans that buy for their individual consumers. Plans and groups negotiate their own prices with the pharmaceuticals, resulting in a unregulated variety of pricing.

Dr. Aaron Kesselheim, associate professor of medicine at Harvard Medical School, explained that in other countries, "the drug companies have much fewer options with who they are negotiating." Because there are limited buyers in other countries, the pharmaceutical sellers have to be more sensitive to how much their customers are willing to pay, particularly if there is only one customer. That sale negotiation will either make or break whether they can be in that market. "It either gets on the drug formulary or it doesn’t," said Kesselheim.

One of America’s largest provider of medications, the federal government-run Medicare cannot, by law, negotiate with pharmaceuticals. It’s a facet of the law that both Democratic presidential candidates Hilary Clinton and Bernie Sanders argue needs to be changed. They say that Medicare’s buying power should be harnessed to reign in prescription drug costs. Medicare is one of the largest buyers of prescription drugs. If it were able to negotiate with pharmaceuticals directly, it could drive the price of drugs down. When groups like Medicare can deal directly with the sellers, that can help determine the lowest cost. In Germany, nonprofit health insurers are able to bargain with pharmaceuticals and health providers to get the best price possible.

Joshua Cohen, associate professor at Tufts Center for the Study of Drug Development, looks to the Veterans Administration to see how collective buying power can work. "The VA negotiates significantly lower prices for drugs across almost all therapeutic classes," he wrote in an email. "As a closed health care system, it is able to extract higher discounts. Generally, prices of drugs within the VA system — both branded and generic — are 10% to 20% cheaper than elsewhere in the U.S. system."

In the United States "we don’t have a central agency, governmental or NGO (non-governmental organization) that engages in comparative research that comes up with clear statements of drugs efficacies," Kesselheim added. The U.S. Food and Drug Administration has no regulatory authority to do large comparative reviews of medications.

North of the border, Health Canada, Canada’s healthy ministry, has a drug review board that helps determine not only does a drug say what it will do, but how effective it is relative to what is already out on the market. This recommendation helps providers determine a price they are willing to pay for the drug.

Bach, of Memorial Sloan Kettering, said that when buyers can say no, for whatever reason, they can control prices better. In fact, Bach’s hospital refused the colon cancer drug Zaltrap in 2012 because it cost double that of a reasonably good alternative, Avastin. The company that manufactures Zaltrap, Sanofi, worried that other cancer hospitals and doctors would follow suit, so it halved the price of the drug.

Considering all these factors, it may boil down to one thing, said Kesselheim. "Those guys are profit driven. That’s a big problem."