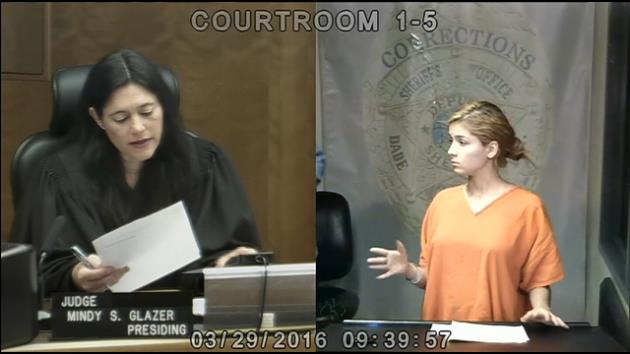 Twenty-four-year-old Liliana Vanegas appeared in bond court where a judge ruled to place her on house arrest.

She is accused of drugging men she met at nightclubs in Miami Beach and stealing their jewelry. In each instance, police said, Vanegas and an accomplice would drug and rob men that they met at different Miami Beach hot spots.

She may have only been in the U.S. for a month and a half, but for the Colombian native, that was more than enough time to carry out the crime, said detectives.

Vanegas faces a slew of charges including grand theft and robbery.