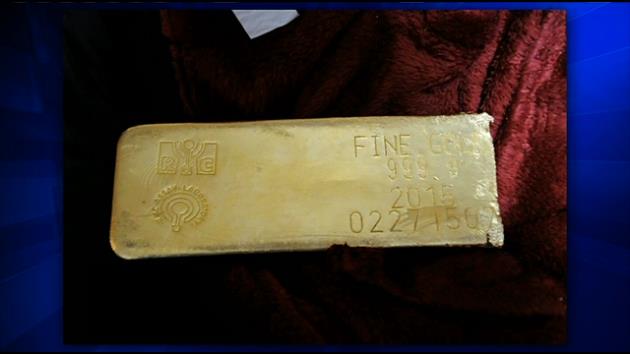 MIAMI (WSVN) — A South Florida man has been convicted for his role in a $5 million gold bar heist.

Cabrera came up with the plan to rob a truck carrying 275 pounds of gold bars, back in March of 2015. He also recruited two other men, who helped him carry out the the heist, along Interstate 95, in North Carolina.

One of his alleged partners, Adalberto Perez, was arrested last month. The other is still at large.